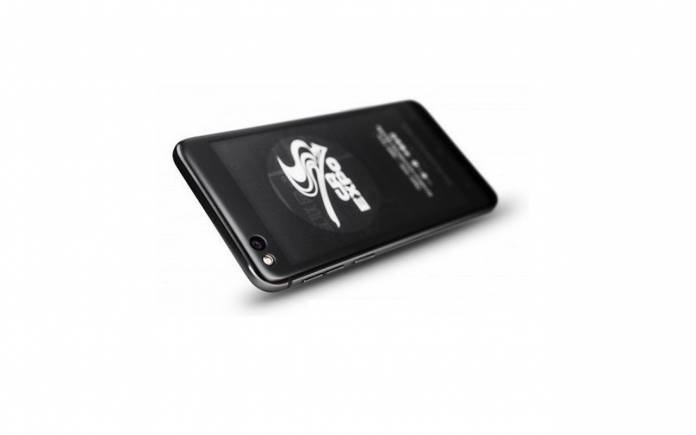 Remember the YotaPhone? The smartphone was first introduced to us back in 2012 as a special device with dual screens. It was followed by the YotaPhone 2 and the YotaPhone 3. We haven’t heard anything from 2017 until today. We just learned the group behind the Yota brand is now bankrupt. This could mean many things for the phone series but on top of our mind, obviously, is that there won’t be a next-gen Yota Phone. It’s something we haven’t thought of in a while but any news of bankruptcy is always saddening.

The team behind YotaPhone was one of the first to implement two screens on a phone. The Russian company was bold to launch the design although not many people liked the idea. But still, two more phones were introduced.

Dual-screen smartphones are unique. The concept is great but the consumers didn’t really catch the idea. Other brands have tried like Vivo NEX Dual Display Edition phone and the ZTE Nubia Z18S.

The company behind YotaPhone has been officially declared bankrupt by the Cayman Islands Supreme Court. A case was filed by Hi-p Electronics because of Yota’s multi-million debt. Hi-p Electronics is the Singaporean manufacturer of e-ink screens used on the YotaPhone.

The two have since parted ways because the Yota Phone maker failed to pay and fulfill its numerous obligations. Even its shareholders aren’t safe. The court appointed FTI Consulting as official liquidator so we’re expecting the firm to make decisions.

This particular news leads us to wonder if dual screen phones will really sell. Yota didn’t sell. The question now is for the Samsung Galaxy Fold and the Huawei Mate X. Samsung’s foldable phone now has issues even before the market release. We’re crossing our fingers the Mate X will be better and different.