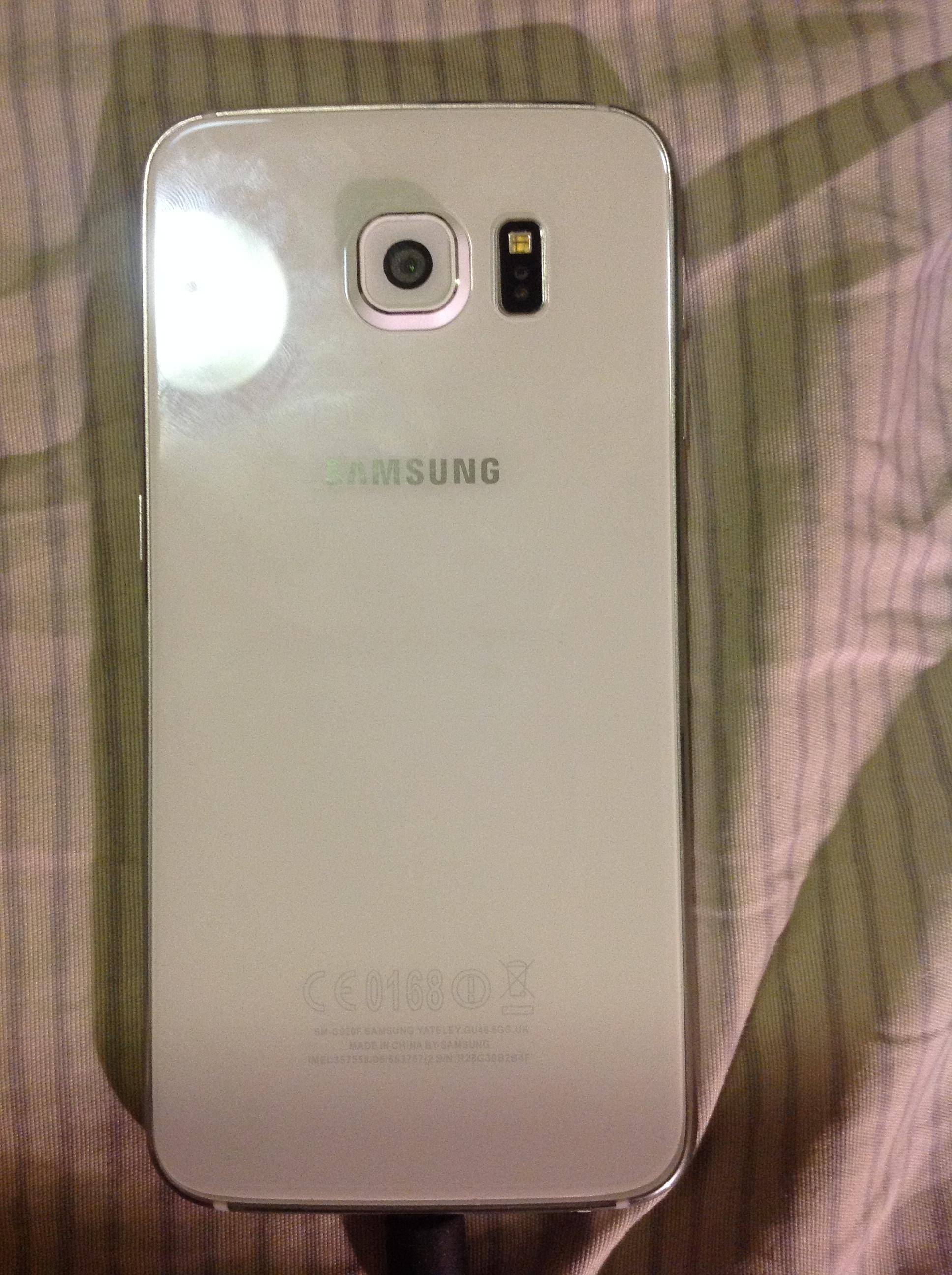 Before buying an item off Craigslist or any other website, I suggest you check Reddit first. You may never know what you will read that will serve as a warning. Redditor guitar_guy25 shared his recent experience of being deceived and buying a fake Samsung Galaxy S6 from Craigslist. The incident is something that could have been avoided because it has already happened to someone in the past. Remember that man who got a nicely crafted fake for less than $500? That was really unfortunate. Heartbreaking because that’s still his heard-earned money.

Fake phones are common but there are several ways how to determine if it’s real. Last month, we shared with you ways on how to spot a fake Samsung Galaxy S6. The steps are easy but if you’re the type who don’t get enough information before making a purchases, then you might end up like guitar_guy25. This guy had no idea that buying a phone off Kijiji/Craigslist would not do him any good. Truth is, he doesn’t really follow smartphone technology so he didn’t have any clue at all. 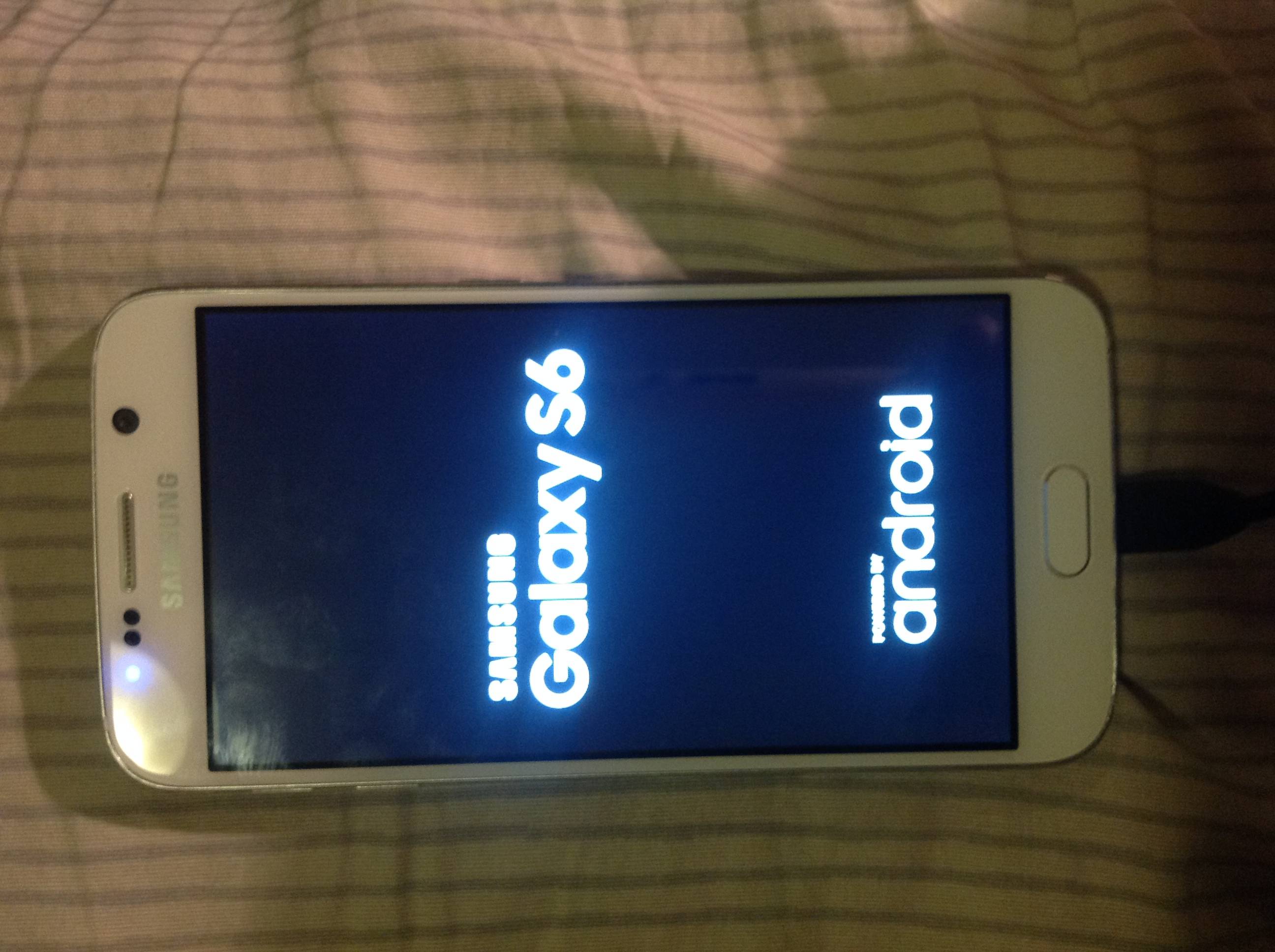 Redditor guitar_guy25 spent $650 on a Samsung Galaxy S6 online which turned out to be a fake. Phone is working alright and it seemed legit at first. He saw a listing on Craigslist cheaper than the $739 unlocked Galaxy S6 at Virgin. Photo shared on the listing was only of the box. Right then and there, this guy could have sensed something was wrong but he didn’t. The transaction quickly pushed through with him getting his hands on the smartphone within an hour.

One of his many mistakes was not inspecting the phone to ensure it wasn’t a fake Samsung Galaxy S6. But then again, he didn’t have any idea how an authentic Samsung Galaxy S6 looks like. The phone was tested using a nano sim card and the seller was even kind enough to suggest such test. Buyer then went to Virgin Mobile to get a new nano sim card for himself but an employee quickly told him it was a fake. Ouch. That’s very heartbreaking to hear. He just wasted $650.

Guitar_guy25 has already accepted that he’s been scammed and has moved on, that’s why he is sharing his story to the world on Reddit. Bad news? The scammer is still on the loose and is still listing items on Craigslist. It should be easy to capture the guy because he’s still active as Kijiji but I’m sure by now and after all the news being spread, he could be in hiding or have finally erased evidences. He could have deleted his profile by now or have probably changed his account and phone number. By the way, this happened in Toronto, Ontario, Canada.

Say what you want about this Redditor who’ve been duped but I admire his courage for sharing his unfortunate experience. May this serve as a lesson to us all. Before getting anything off the Internet especially from Craigslist, do your research.