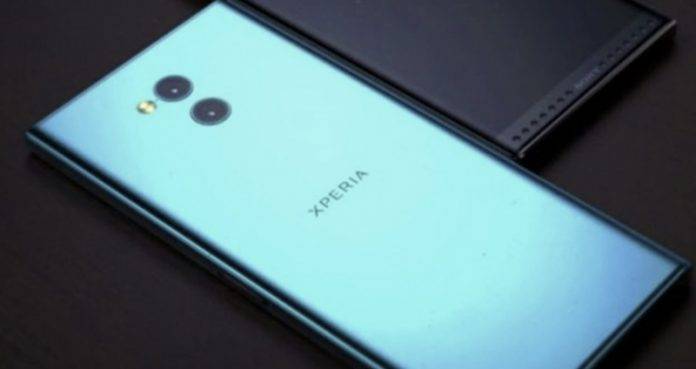 Sony put out some new phones at CES 2018, but if the reports are to be believed, the Japanese manufacturer is set to launch its 2018 flagship phone at the Mobile World Congress in Barcelona next month. Some rumors say that this flagship device will be the Sony Xperia XZ Pro, and the purported specs of the device are now out in public. 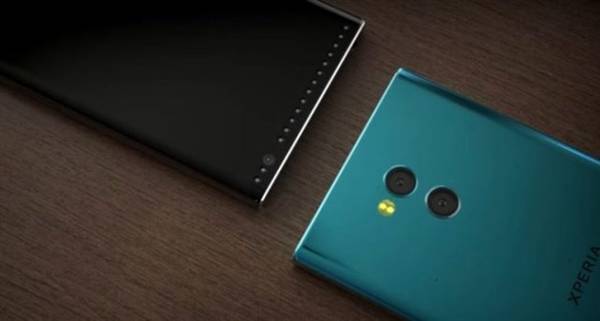 Sony management has announced that it will be launching more phones with dual camera setups this year, and this would most likely start with the upcoming Xperia XZ Pro. The flagship will reportedly have an 18MP + 12MP dual camera setup as the main shooter, with a 13MP selfie cam. The flagship will reportedly be powered by a Snapdragon 845 processor, with 6GB RAM at the very least and 128GB storage space. 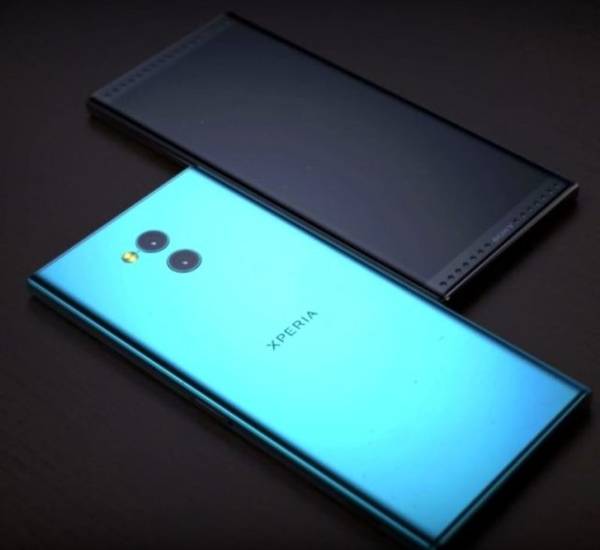 This does sound like a flagship device to us, and if true, this means that Sony is willing to duke it out with the big boys once again in the flagship smartphone market. The Xperia XZ Pro will reportedly have a 5.7-inch OLED screen, with 4K resolution. Sony already has a lot of experience in this type of display and resolution, so we won’t be surprised if this pans out. 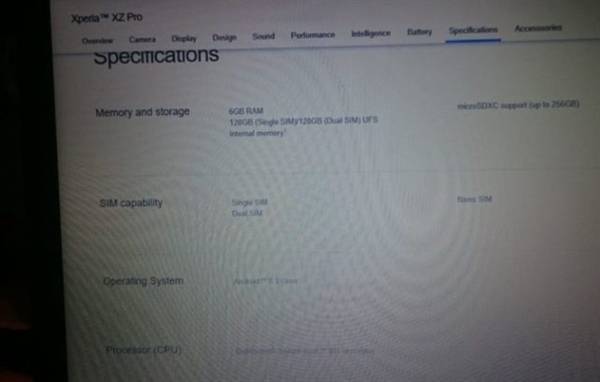 Our only question now is design. Will Sony still stick with its obviously outdated aesthetic, or will they take a chance and show us something new this time? MWC 2018 is just a month away, so we will not have to wait a long time to find out.