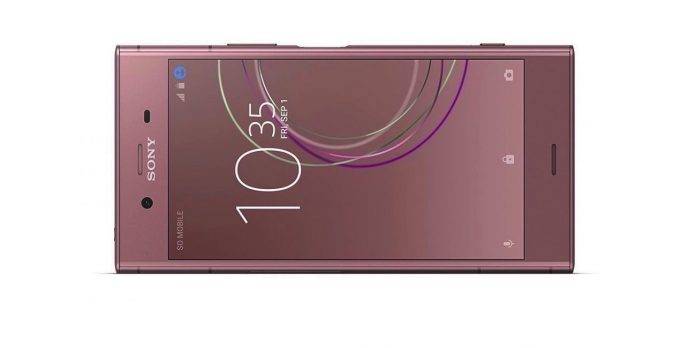 This week, expect to be bombarded with CES 2018 news. We’re taking an early break by giving you a glimpse of a possible new offering by Sony for the Mobile World Congress happening next month in Barcelona. Sony is set to announce new Xperia phones. There’s the Xperia XA2, XA2 Ultra, and L2 to be introduced this week but for the MWC, we can look forward to the Xperia XZ1 Premium, XZ1 Plus, or XZ1s.

The second set includes Sony’s premium flagship phones while the models that might be introduced this week are just mid-range devices.

The new Xperia XZ phones’ specs have been listed on a Georgian website. The Sony Xperia XZ1 Premium will be the ultimate offering with a 5.5-inch screen, 2160 x 3840 pixels resolution which is actually 4K, Qualcomm Snapdragon 845 processor, 128GB storage, fingerprint scanner, 12MP dual rear camera, and 6GB RAM. It’s obviously a follow-up of the XZ Premium.

The other two, the Sony Xperia XZ1 Plus and XZ1s, will also come with dual 12MP rear cameras, rear fingerprint reader, 4GB RAM, and 64GB onboard storage. The two will differ in terms of processors. The Plus variant will run on the new Snapdragon 845 chipset while theSony Xperia XZ1s (not XZ2) will be powered by last year’s Snapdragon 835 SoC.