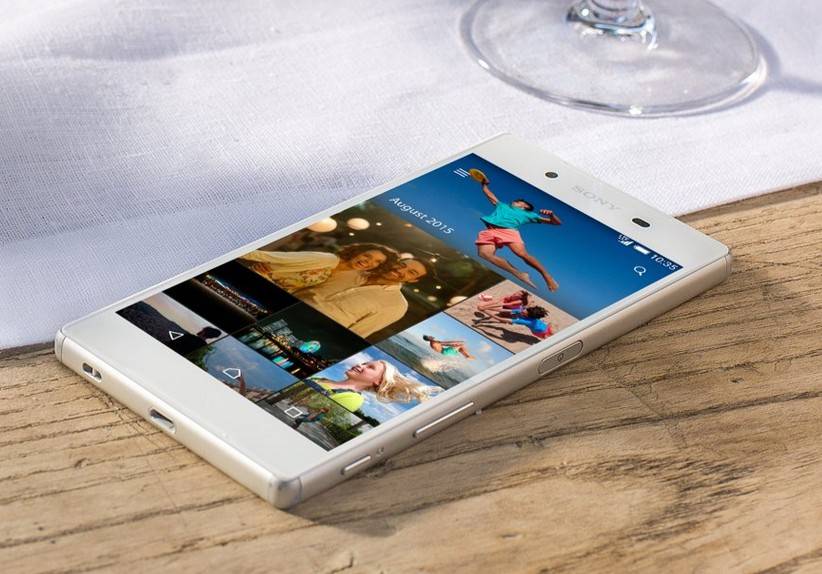 Android 6.0 Marshmallow is highly anticipated by the mobile industry. The platform was announced earlier but it took OEMs a while to finalize their versions of mobile OS. This quarter, Sony has been busy lately rolling out the Marshmallow beta program. The Xperia Z2, Z3, and Z3 Compact received the update earlier this month.  Meanwhile, the Xperia Z5, Z4 tablet, and Z3+ got it last March.

Rollout of Marshmallow is a bit slow but it’s better than nothing since not all Xperia models are eligible to get the update. If you’re familiar with Sony phones, the STAMINA mode is–was a battery-saving mode that helps reduce background activities. It was introduced in 2013 but it was found to have been removed when Android 6.0 took centerstage.

Google or Sony must have thought that it’s no longer needed because of the Doze mode that’s one of the main features of the new Android version. But good news, STAMINA will be back since avid users have been complaining. Those familiar with the mode says it’s even better than Marshmallow’s Doze mode.

Some developers working on the Beta Marshmallow program heard the complaints and said STAMINA is coming back. Sony has not announced exact release date yet but at least we know it will be available again.