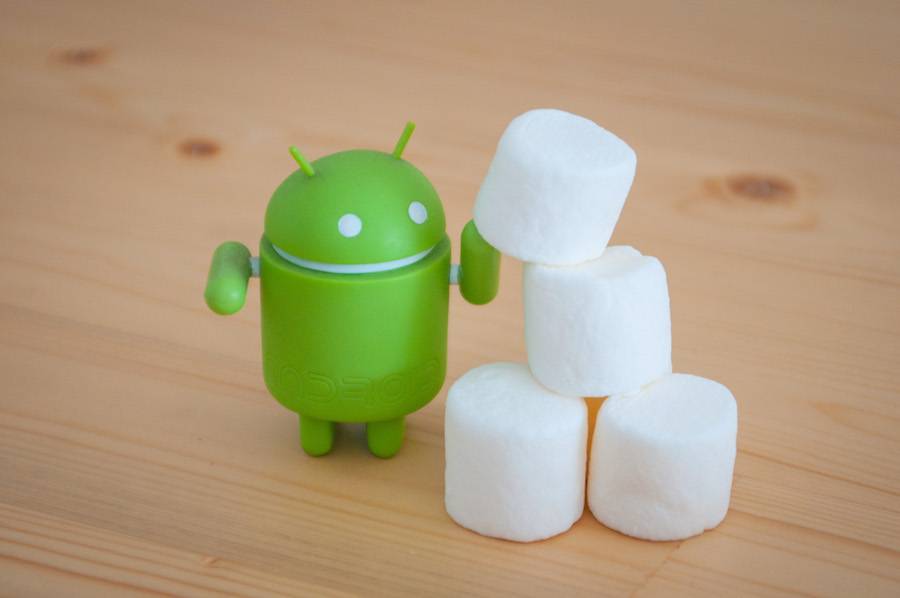 When Sony announced that the final build for the Android 6.0 Marshmallow update has started rolling out for the Xperia Z2/Z3 devices over the weekend, those who were part of the beta program (which just started a few weeks ago) thought that their “job” was done. But the OEM has made an official announcement that there are still several beta releases that will happen in the next few months and so the program hasn’t come to an end.

More than just a preview of the final build, beta programs are set in place to test out the stability of whatever it is that will soon be released, whether it’s a system update or an app update. And for the users, it’s also a good way to see the latest improvements and features, ahead of everyone else, but also with the caveat that it might not be that stable yet. It also gives them the chance to give feedback about the beta, and hopefully, the developer listens and improves on the final build.

And so while the Marshmallow update is already there for the taking for owners of the Xperia Z2 and Z3, that doesn’t mean that the beta rollouts have to stop immediately. Sony says they have more beta releases until the middle of the year. They also cleared that the current release (23.5.A.0.570) is not yet the final Beta software for those who are in the program. They didn’t say though when the final version will come out and what build number it will be.

We’ve come to expect that the major Android updates are really slow to come by and that it doesn’t all depend on Google but also on the OEM and the carriers. So beta releases are a welcome way of getting an early build, that is if you’re willing to take the risks that come with it.