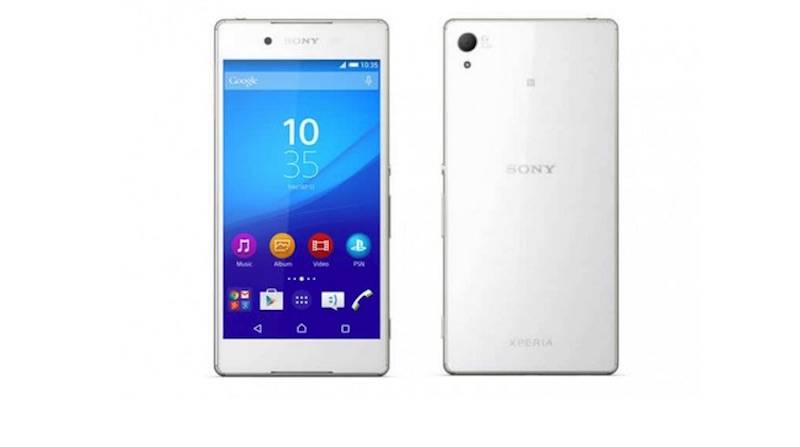 It may have taken a while, but Google has been slowly but surely bringing the Android 6.0 Marshmallow to various devices over the past few months. Okay, the delay was probably on the OEM side for one reason or another, but at least, the rollouts have been consistent over the last few weeks. This time, it’s the turn of the Sony Z2, Z3, and Z3 Compact, older models but still part of the Marshmallow update, and now, they’re getting the Android 6.0.1 treatment.

Just last month, Sony had a beta program for the same devices, and so they found it probably easier to have the Marshmallow out on these variants so as to bring the update to the public “in a timely fashion”. The other variants that have not yet received Marshmallow but are part of Sony’s announcement of devices that will get the update, will probably follow soon enough. The build number for the new firmware is the same as the beta release: 23.5.A.0.570.

Aside from all the usual Marshmallow goodies that we’ve been hearing about (Google Now on Tap, notification changes, Doze, App Standby, etc), this update also brings Sony users the Camera 2.0.0. This new feature allows you to swipe in between modes like photo, video, etc. You will also now find sliders for brightness, contract, which should make it easier for you to adjust them in real time.

Other Marshmallow changes that are for Sony devices include a search option in the app tray, removal of option for classic and modern home screen layout, smoother and more responsive interface. You can now update your Sony Xperia Z2, Z3, and Z3 Compact or download the firmware manually.