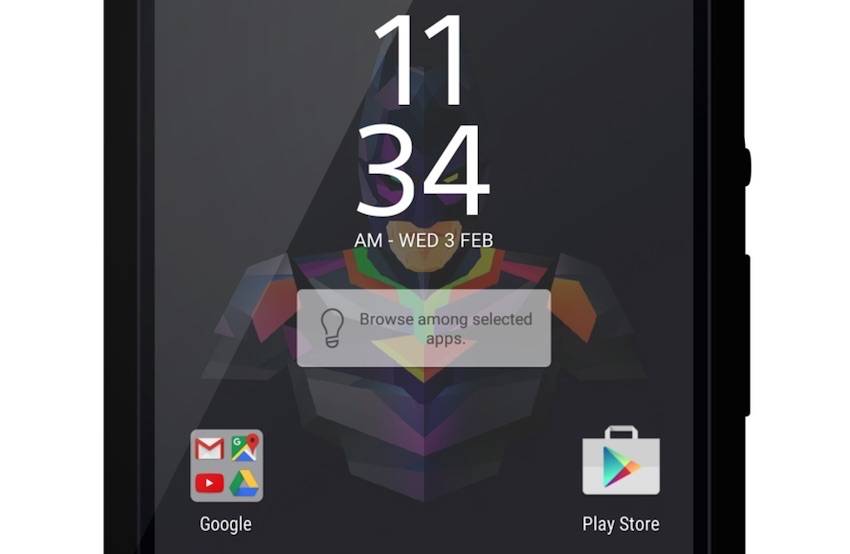 If you still haven’t received Android 6.0 Marshmallow on your Sony Xperia phone, don’t fret as you’re not alone. We know that some Xperia devices will go straight to Marshmallow from Android 5.0 while Sony’s Concept for Android Marshmallow is ready for Xperia Z3 and Z3 Compact users. While waiting for the official Android 6.0 update, try the XMarshmallow Launcher. Actually, this one is simply ported from the Marshmallow concept just for Lollipop.

The Xperia Home launcher from the concept ROM can now run on any Xperia Lollipop device even without rooting. According to developers Michael Ambroziak and Kruns on XDA, this XMarshmallow Launcher is supported by all icon packs you can find in the Play Store. Not included are those made for Concept Launcher but all icon packs have been tested already.

Kruns said that if you are going to install the new launcher, you need to uninstall first the Z5 launcher or concept launcher. It will not run with any other Xperia launcher already running in the device.

To install and setup, uninstall first any launcher you are using, install, then set new launcher as the default under ‘Settings’. To set the icons pack you want, just press and hold on the main screen, choose Settings> Icons Look> We choose our icon pack, and then click on Applay and ready.