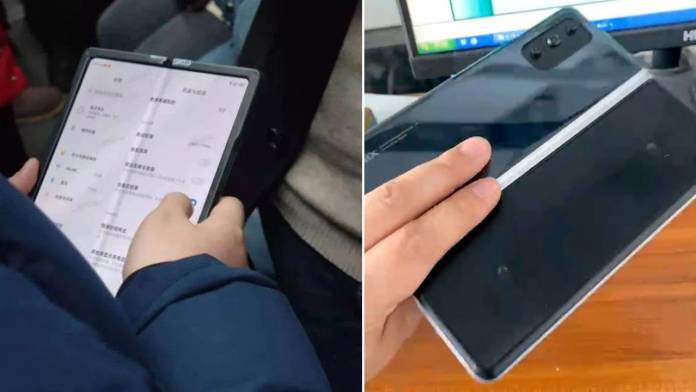 Chinese OEMs, outside of Huawei, have really been tinkering with the idea of foldable smartphones for some time now. Leading the pack is Xiaomi. We have been learning time and again through patents and design possibilities of a Xiaomi foldable phone but nothing concrete has transpired in this context. That is however set to change; Xiaomi could soon be walking the Huawei road with its first MIX folding smartphone that has just been spotted for the first time. 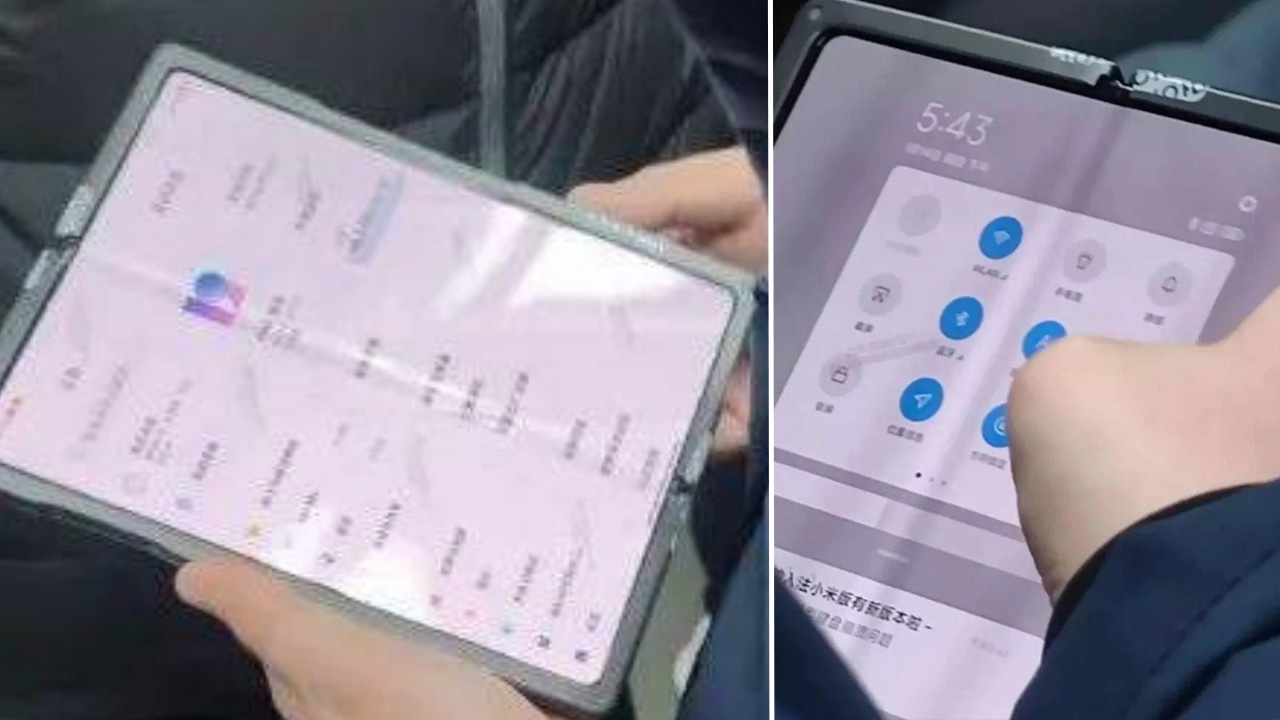 The images of, what is being considered the prototype of Xiaomi foldable phone, have been leaked on the internet. The photos of the prototype, sporting and aluminum body, reinstate the fact that this foldable device is going to have a larger screen compared to what we have seen in the commercially available folding smartphones from say Samsung or Huawei. 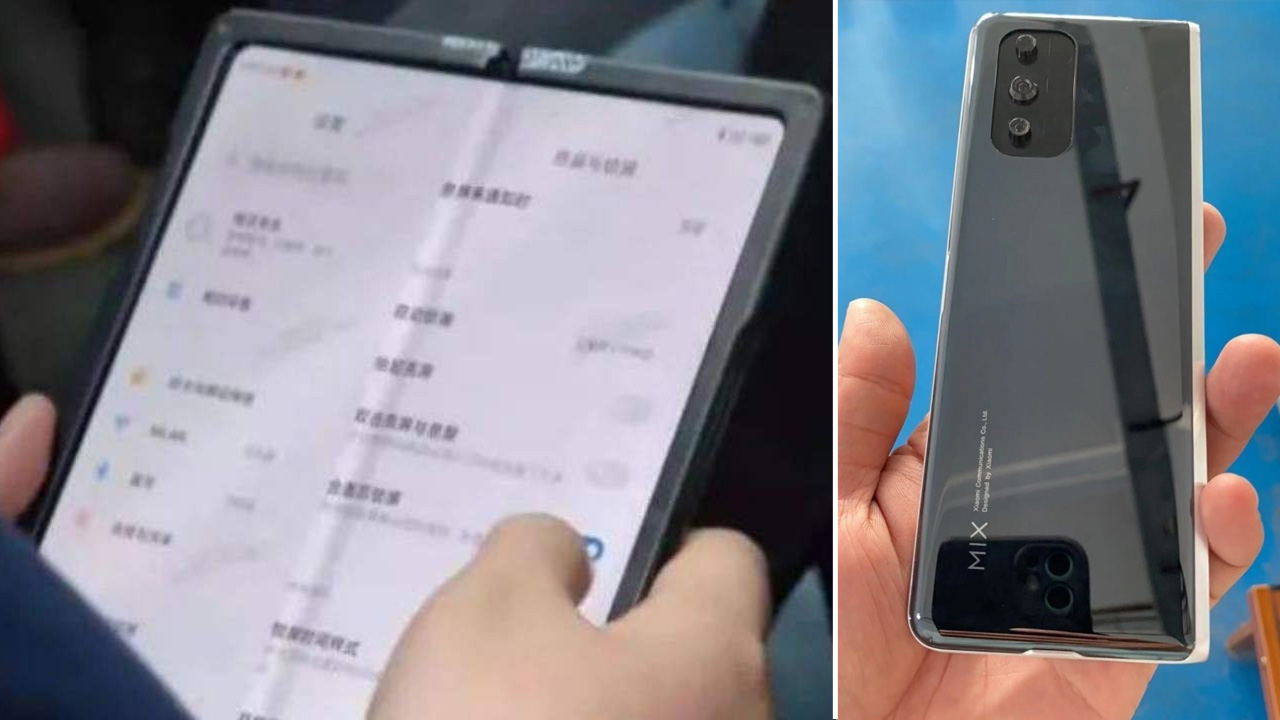 Going by what we see in the images, Xiaomi’s MIX foldable phone may have a tablet like real estate, and a very notable crease in the middle when folded out. For the benefit of doubt, this is a prototype and we will consider Xiaomi to iron this out before it markets the device. Since a phone with a notable crease may just be a put-off in the arena where other manufacturers are laboring it out to offer a seamless design. 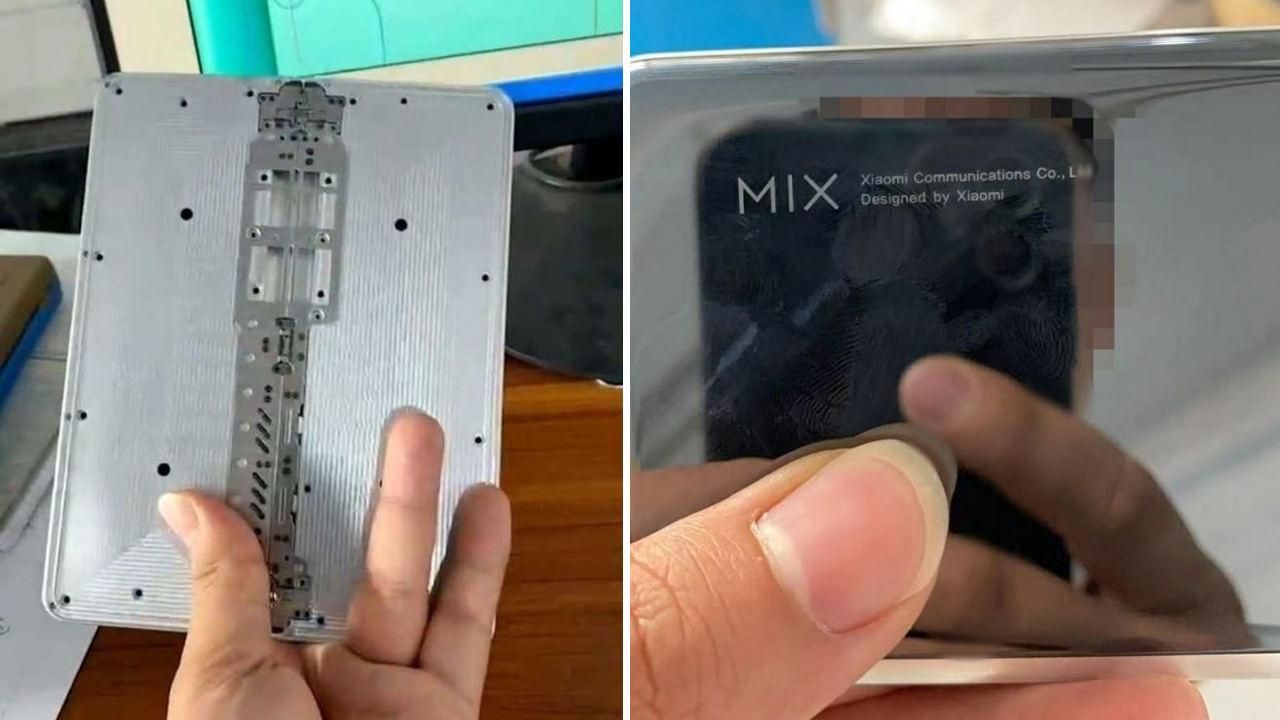 Owing to the size, arguably the Xiaomi device may be a little difficult to operate as a phone when folded but that would be clearer as we near some sort of a launch date for this device. As seen in the leaked prototype images, the phone is likely to have a triple camera array on the back, an inward folding design with a hinge system quite similar to that of the Samsung Galaxy Z Fold2.

Considering the MIX prototype is almost ready, one can argue that a foldable phone from Xiaomi is only a short while away, but this is no indication of any sort. Of course, this year is going to see some incredible innovations in foldable form factor, and Xiaomi would want to pitch in. Let’s wait and watch, how that unfolds.