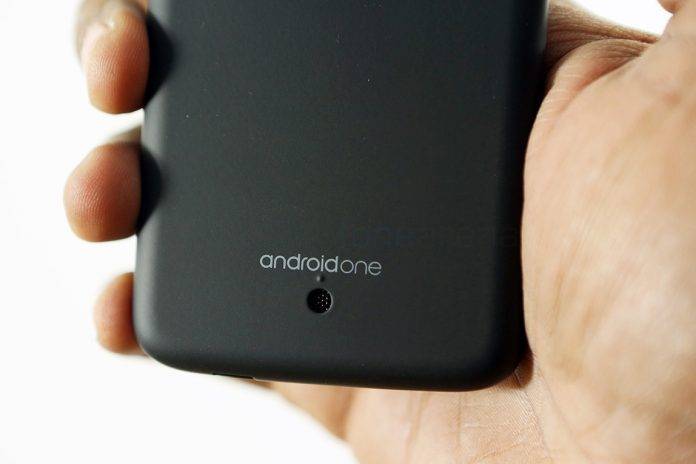 Google launched the Android One project to reach that “next billion” of Android users, particularly those who don’t have the budget to buy your standard flagship, midrange, or even your usual entry-level Android smartphone. We’re talking about ridiculously low prices for an experience that is still as smart as Android, that’s Android One. Is Xiaomi next in line to partner with Google on the Android One project?

Android One launched in India around 2014 touted as the way to bring Android to the masses who can’t afford your standard Android smartphone. But there was really no traction for the project, and the momentum from the launch didn’t carry the project over to other developing countries like planned. So it seemingly fizzled out. 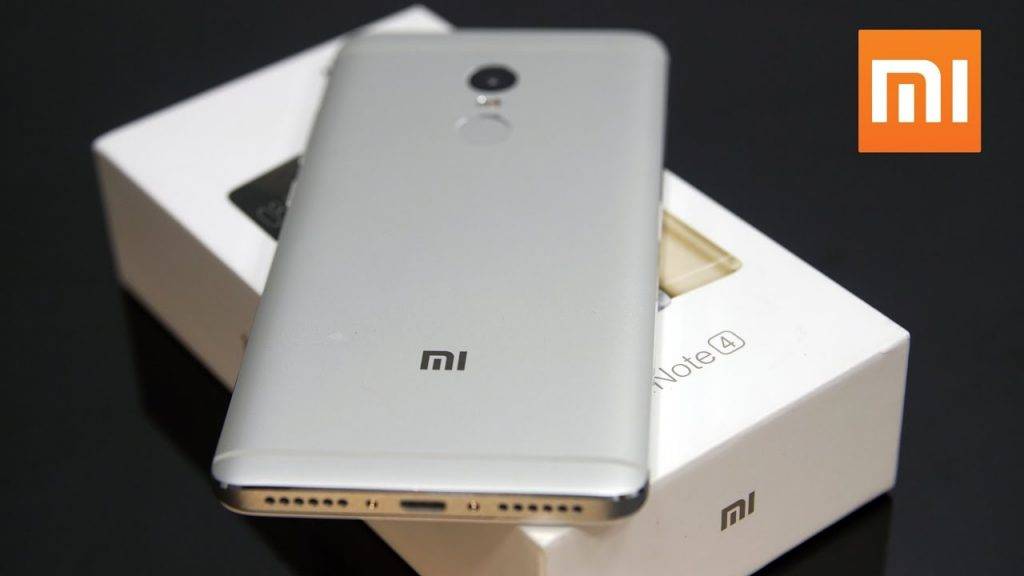 Now this recent rumor of Google trying to revive the Android One project by partnering with Xiaomi is notable for a few things. First, Xiaomi has proven its worth in making devices with competent hardware and selling it at very affordable prices. In India alone, Xiaomi has a proven track record of selling its devices to the lower niches of the smartphone market.

If Google is partnering with Xiaomi for the next Android One device, we might get a really interesting product – great hardware at pricing that is attractive to low budget consumers. And with Google on the software side, you can be sure it will be as close to stock Android as possible. So show us what you got, Xiaomi. 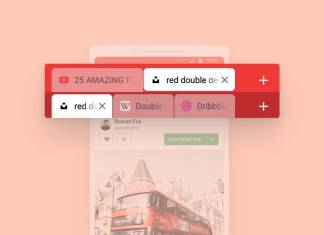 Ida Torres - December 2, 2021
There are several mobile browsers that you can choose from that are not named Chrome or Firefox. One of the best ones out there...