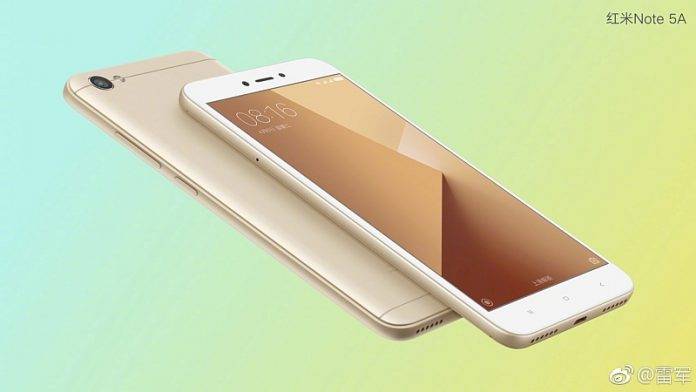 It looks like Xiaomi will join the bandwagon of selfie enablers in the smartphone market with the recent release of the new Redmi Note 5A. This new smartphone from the Chinese manufacturers puts a focus on better selfies and affordability – as if we need more people taking selfies in the world. But be that as it may, the Redmi Note 5A is official.

The Redmi Note 5A carries on Xiaomi’s tradition of putting competent hardware on very affordable devices. This new smartphone is no different – the Redmi Note 5A carries a 5.5-inch HD (720p) LCD screen powered by either a Qualcomm Snapdragon 425 or a Snapdragon 435 chipset – octa-core with eight Cortex-A53 cores. The variants differ in their RAM and internal storage, plus the higher end models will have a rear-placed fingerprint scanner. 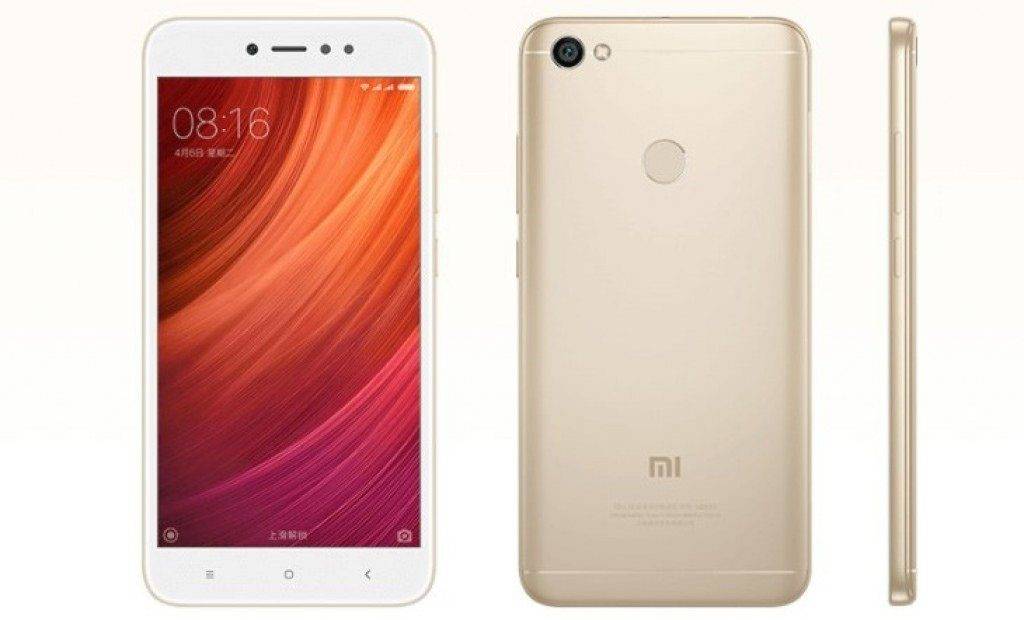 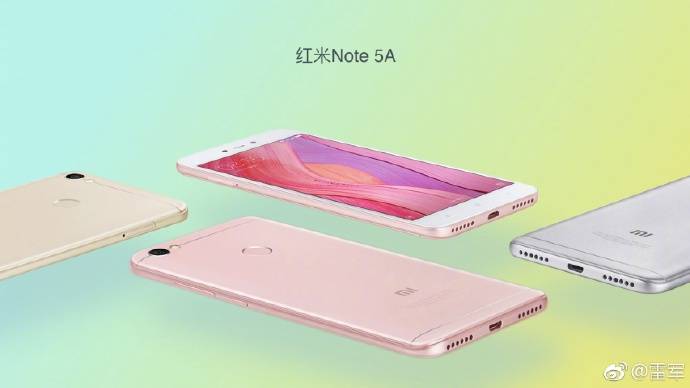