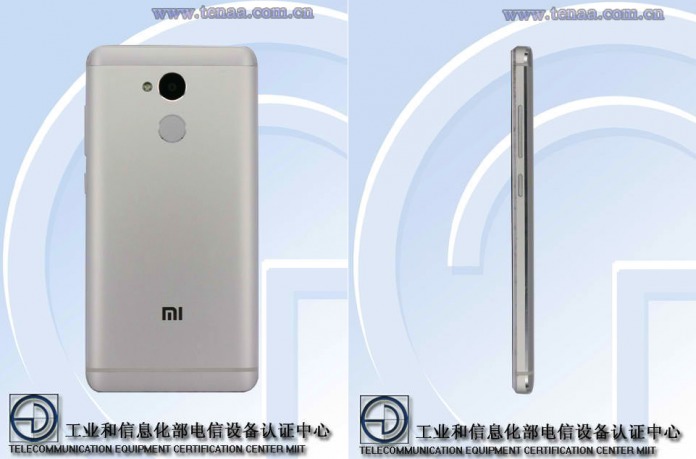 Aside from the newly launched Redmi Note 4, Xiaomi has started to prepare for the Redmi 4. The device has been leaked a few times already. It appeared on Weibo and Geekbench. Now, the phone has reached TENAA which means it’s about to be unveiled in China. We know it’s only a matter of time before the Xiaomi phone is officially announced.

The Xiaomi Redmi 4 is listed with model number 201606. The phone on TENAA is the silver version but we know there will also be a gold model. The Redmi 4 looks similar to the Redmi Note 4 but with a less premium look and feel. So far, we know the upcoming Xiaomi phone will be equipped with a 5-inch display screen, Full HD 1080p resolution, 1.8 GHz MediaTek Helio P10 or Snapdragon 625 processor, 3GB RAM, 32GB built-in storage, 13MP rear camera, 8MP front-facing cam, and a 4000mAh battery. There are some references to an IR blaster and a fingerprint scanner. 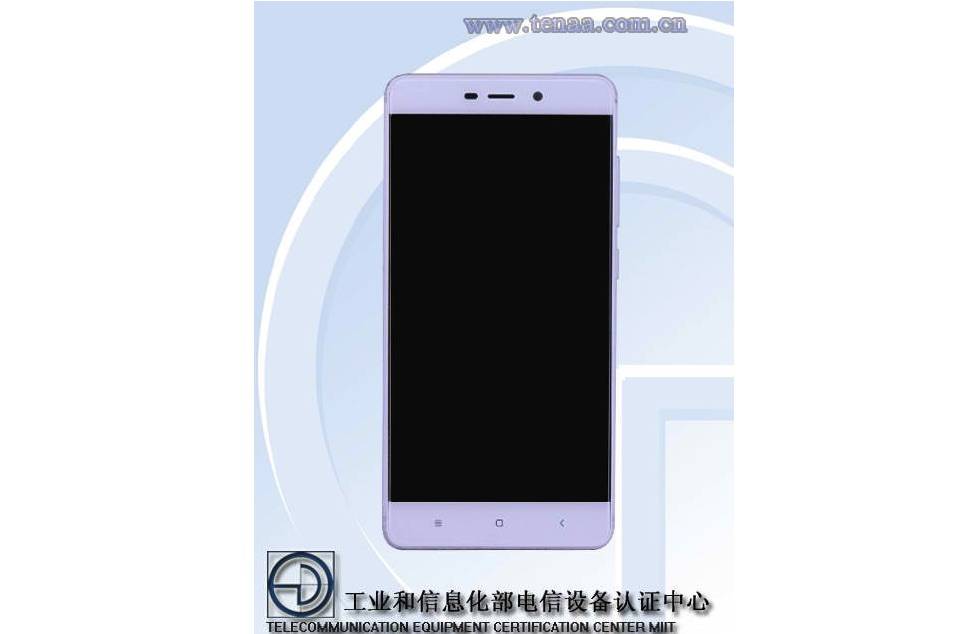 Xiaomi Redmi 4 is expected to be powered by Android 6.0 Marshmallow. We have no idea if it will be eligible for the Nougat someday. Price is set at 699 Yuan in China which is about $105. Again, this is one affordable phone. Xiaomi may no longer be the top Chinese OEM but it’s still continuing its mission to deliver quality and affordable smartphones.