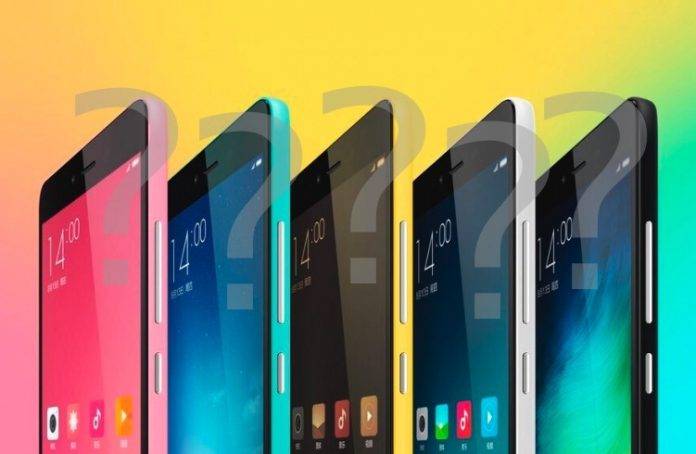 We’ve already seen leaked images of the Xiaomi Redmi 4 last week and looks like we’ve got more information plus another set for the Mi Note 2. Xiaomi is believed to be prepping for the two new smartphones after the launch of the Redmi Pro, Mi Max, and Redmi 3S. Some related information were already spotted on Geekbench and we’re hoping the Redmi 4 will finally be unveiled before this month ends.

Rumor has it that the Redmi 4 will be announced on August 25 together with the Mi Note 2. Based on the specs and features shared, the new Redmi phone will be more of a mid-ranger and not just a low-end, budget-friendly phone. It’s the same with the Mi Note 2 which is believed to be equipped with a 5.7-inch 1920×1080 IPS LCD Display, Qualcomm Snapdragon 821 processor, 4GB RAM, 64GB internal storage, microSD card slot, and a 3600mAh battery. As for the pricing, the Note 2 could be around $375 only. The Xiaomi Mi Note 2 is also believed to have a front-facing fingerprint Sensor and a metal body design.

Phone scores were sighted on Geekbench. Numbers are definitely better compared to previous models. For one, the Xiaomi Redmi 4 scored higher than older Redmis especially in the multi-core test. However, it pales in comparison to the Redmi Note 3 Pro in the single-core test. Let’s just wait and see for the official announcement of these two new Xiaomi smartphones.