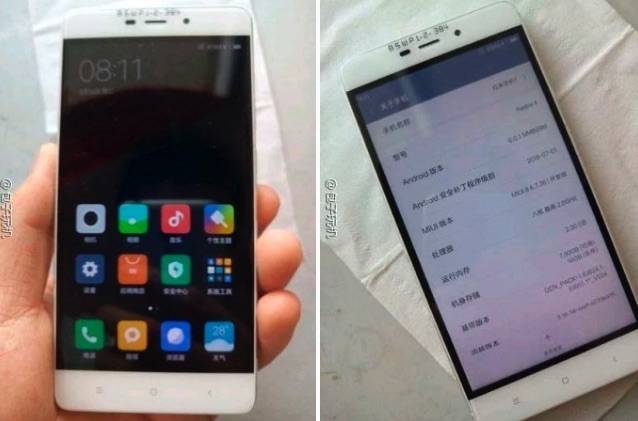 The once top Chinese OEM is now busy preparing the next flagship smartphone. Xiaomi is expected to roll out the next generation Redmi 4 as leaked earlier on Weibo and Geekbench. Some images were also leaked but those turned out to be for the Redmi 3S only. There could still be the Redmi 4 as rumors and leaks have been persistent.

The latest set of images was shared over on Weibo and the phone looks a lot like any other Xiaomi phone. Aside from the Mi Note 2, we’re expecting a new Redmi although we’re not sure if the company will reveal it at the upcoming IFA event in Berlin.

The Xiaomi Redmi 4 is believed to come with the same metal body design, some 5-inch screen, 1280 x 720 HD resolution, 2.0GHz Snapdragon 625 octa-core chipset, Adreno 506 GPU, and fingerprint sensor at the back. Leaked information include a 2GB/3GB RAM, 16GB/32GB onboard storage, and Android 6.0.1 Marshmallow topped by MIUI 8. This phone is already expected to have the latest monthly security patch for August.

Phone will have 4G VoLTE connectivity and Bluetooth 4.2 as standard features. As for the pricing, it could  cost 1799 Yuan which is about $271. We’re hoping that some more details will be leaked before the official launch date. 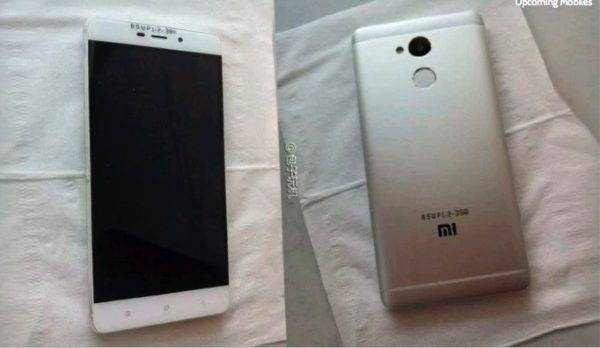