If the Xiaomi Redmi 2 is the Chinese manufacturer’s entry level phone, then what do you say to a cheaper variant of an entry level phone? Well, that’s what the new Xiaomi Redmi 2A is – a poor man’s Redmi 2, if you will. Launched on the occasion of the fifth founding anniversary of Xiaomi in Beijing, it looks like the USD$45 billion-worth company is feeling a little magnanimous and presented the low-end market with a real treat.

The Redmi line is a budget oriented product line to begin with, but with the Redmi 2A, we will see a phone sold at just around USD$97. Let’s see what that includes. First up, this phone will be powered by a 1.5GHz Leadcore LC1860C quad-core processor, a Mali T628MP2 GPU, and supported by 1GB of RAM. The display will be a 4.7-inch HD (720p) display. 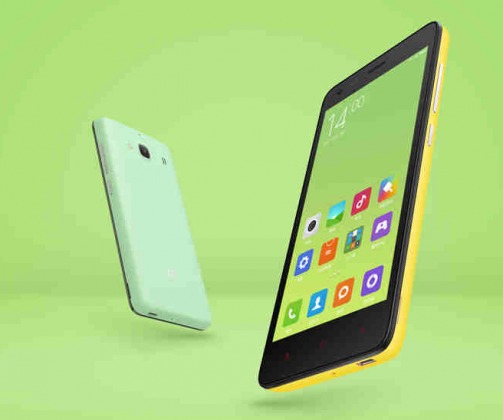 Even at this level, Xiaomi is able to squeeze in Cat 3 LTE connectivity to the Redmi 2A. The main differences from the original Redmi 2 is the processor, and the type of LTE available – the Redmi 2 has Cat 4 LTE. And with 8GB internal storage, a 2,200mAh battery, and possibly Android 4.4 on it – the device looks to be a steal. 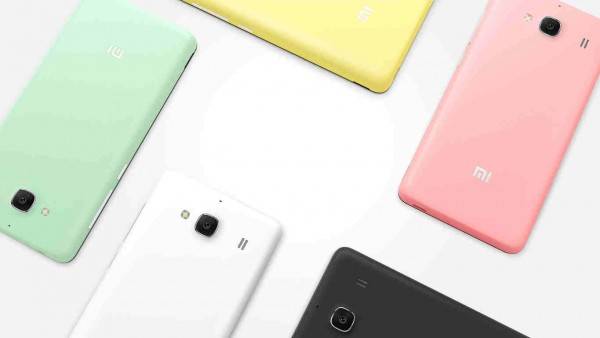 The Redmi 2A is now available in the Chinese market, and there is no word as of writing on whether Xiaomi plans to release this model in other markets.