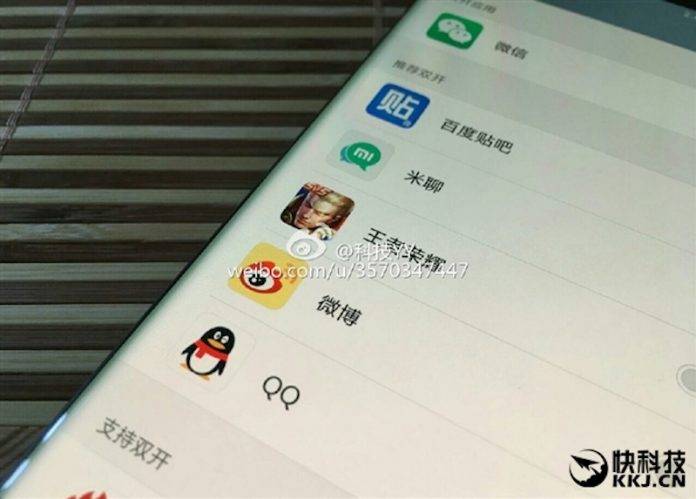 We’re only waiting for Xiaomi to officially announce the Redmi 4 after all, it has already passed the TENAA certification. Aside from the new Redmi, the Chinese OEM is also believed to roll out the Mi Note 2. Don’t be confused because there’s also the Redmi Note 4 introduced last week. The Mi Note 2 is different and it’s expected to arrive this September, probably on the 14th, in time for Apple’s announcement of the iPhone 7.

We’ve been saying that it might have a dual curved display screen similar to the S7 edge. If true, then we can say the mobile industry is finally moving towards that “curved” direction. It may take a while before it becomes a standard but we’re glad that it’s happening.

The Xiaomi Mi Note 2 is said to be equipped with the following: 5.1-inch 2K screen, Snapdragon 820 or 821 processor, 4GB RAM or 6GB RAM, expandable storage up to 128GB, and a 3500mAh battery. There’s the fingerprint for mobile security and authentication as well.

Nothing is certain yet but the Mi Note 2 is said to cost 2999 CNY which is around $449. Some photos resurfaced on Weibo of what’s believed to be the new Android phone from Xiaomi. The price tells us that it’s pretty much upper mid-range to premium. Let’s just wait and see for the official announcement.