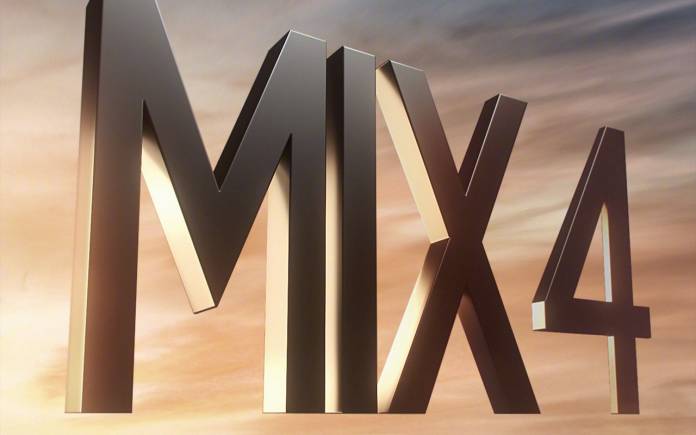 Xiaomi’s Mi Mix line has proven to be a success the past year. A foldable phone, the Mi Mix Fold, has been added to the mix and now we’re anticipating for a new model. A few months ago, the Xiaomi Mi MIX 4 was confirmed to arrive with an Under Panel Camera. Looks like it’s happening soon as as a teaser for an August 10 event has surfaced. Not much information has been shared but Xiaomi describes the phone as still dedicated to aesthetics and the ideals of technology.

Xiaomi has always been dedicated to the original dream and the Mi MIX 4 is the latest product. We actually thought the Xiaomi Mi Mix 4 would be launching back in 2019 with a 108MP camera but Xiaomi released a different model.

As per another source, the Mi MIX 4 could be introduced with a flexible screen and an under-display camera. Those two are relatively new technologies but they are already commercially available. The Under Panel Camera has been confirmed.

The new flagship Mi Mix is said to be the “odin”. It will run on Snapdragon sm8350 which is the Qualcomm Snapdragon 888 5G processor. It will also offer UWB support.

The flexible display will come with the under-display camera. It doesn’t mean though that it’s another foldable phone. When it comes to imaging, there is the triple camera system: 50MP primary + 48MP telephoto camera + 48MP wide-angle camera.