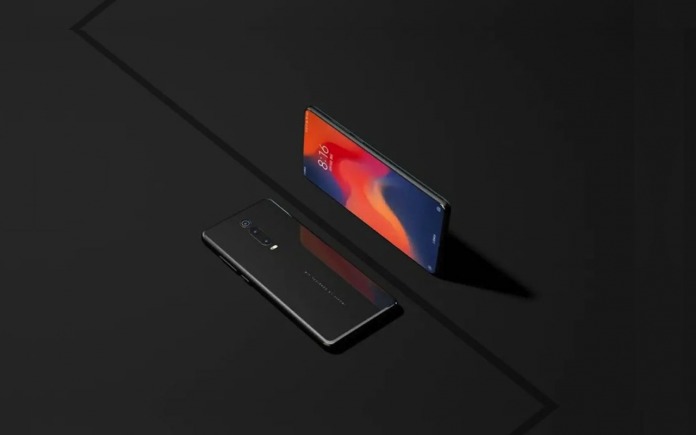 There is no Xiaomi Mi Mix 4 yet but the Chinese OEM is expected to introduce a new flagship phone in the coming weeks. After the Mi Mix 3, we were only introduced to the Mi Mix 3 5G variant which is a more advanced version. The new device is expected to be announced this September. The Redmi Note 8 Pro was already out and the Mi Mix 4 is highly anticipated. We’re looking forward to new innovations and features that only Xiaomi may first have.

Xiaomi will unveil the Mi Mix 4 this month as with tradition but we may need to wait end of September instead of the usual second or third week. One reason for the delay was due to Huawei announcing the new Mate 30 series around the same time on September 19. It makes sense that Xiaomi doesn’t compete with Huawei during this time.

Rumor has it Xiaomi may also change the Mi Mix name mainly due to Xiaomi’s license expiring. There is a possibility the next-gen Mi Mix will go under a new name when it’s announced later. We’re taking things with a grain of salt because anything can still happen.

Apart from the new Mi Mix phone, Xiaomi is also believed to present the MIUI in Shanghai. It may come with a 108MP camera using the new Samsung sensor. It will be just one of the many Xiaomi phones that will come with 108MP cam. It may be different from the other four we’ve heard earlier: Cmi, Draco, Umi, and Tucana. 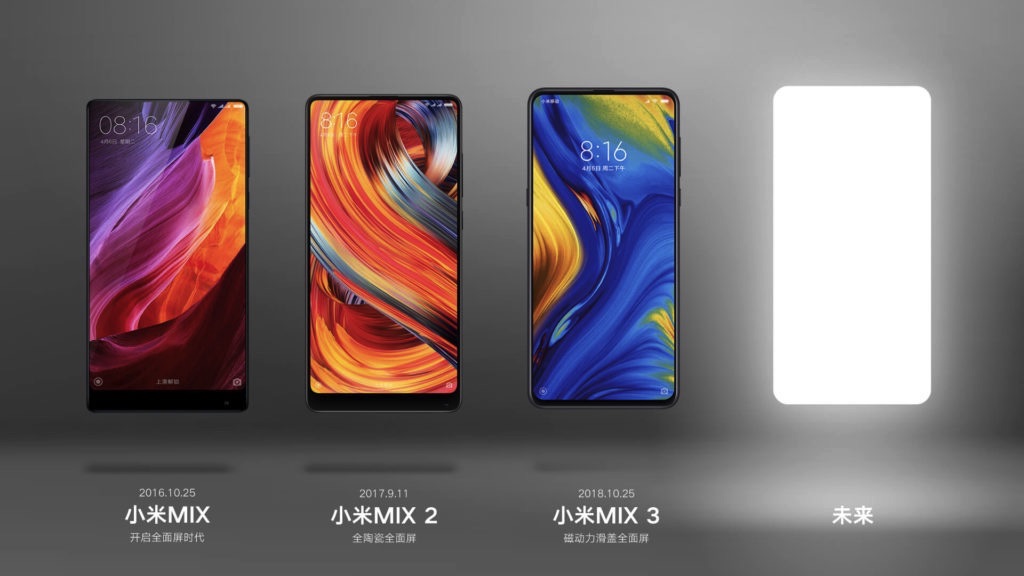 The Xiaomi Mi Mix 4 may have the following shooters: 108MP main camera, 16MP ultra-wide lens, and a 12MP periscope cam for better zoom. A 5G version may be available aside from the standard 4G model. RAM will reach up to 12GB. The phone will run on Android 10 topped by MIUI 11. Other notable features and specs include reverse charging and the latest Snapdragon 855+ mobile processor.