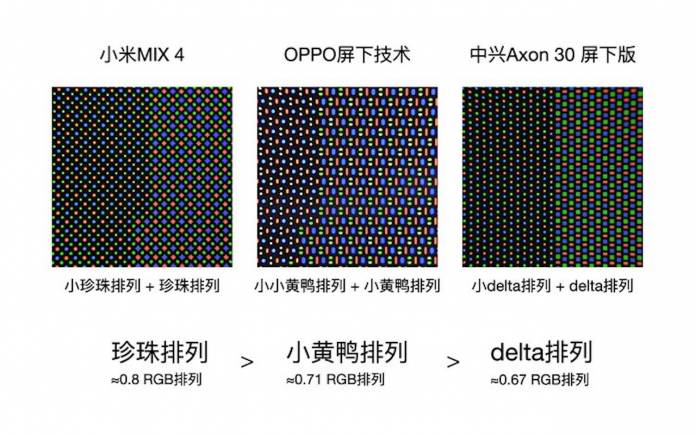 Xiaomi is about to unveil a new flagship phone under the Mi Mix series. No, it won’t be another Mi Mix Fold but it is said to come with a flexible screen and an Under Display Camera. This means the selfie camera will be hidden. There won’t be a notch nor a punch hole cutout. On August 10, a day before Samsung reveals the new foldable phones, Xiaomi will unveil the Mi Mix 4. The under panel camera has been confirmed a few months ago already and in less than a week, we’ll get to see everything.

Prolific leakster Ice Universe (@UniverseIce) shared a screen pixel photo of the Xiaomi MIX 4. According to our source, it is the best UDC display solution in the market today.

The Under Display Camera has also been compared to those from OPPO and the one used on the recently announced ZTE Axon 30. It appears the screen pixels are tighter and closer compared to the two. 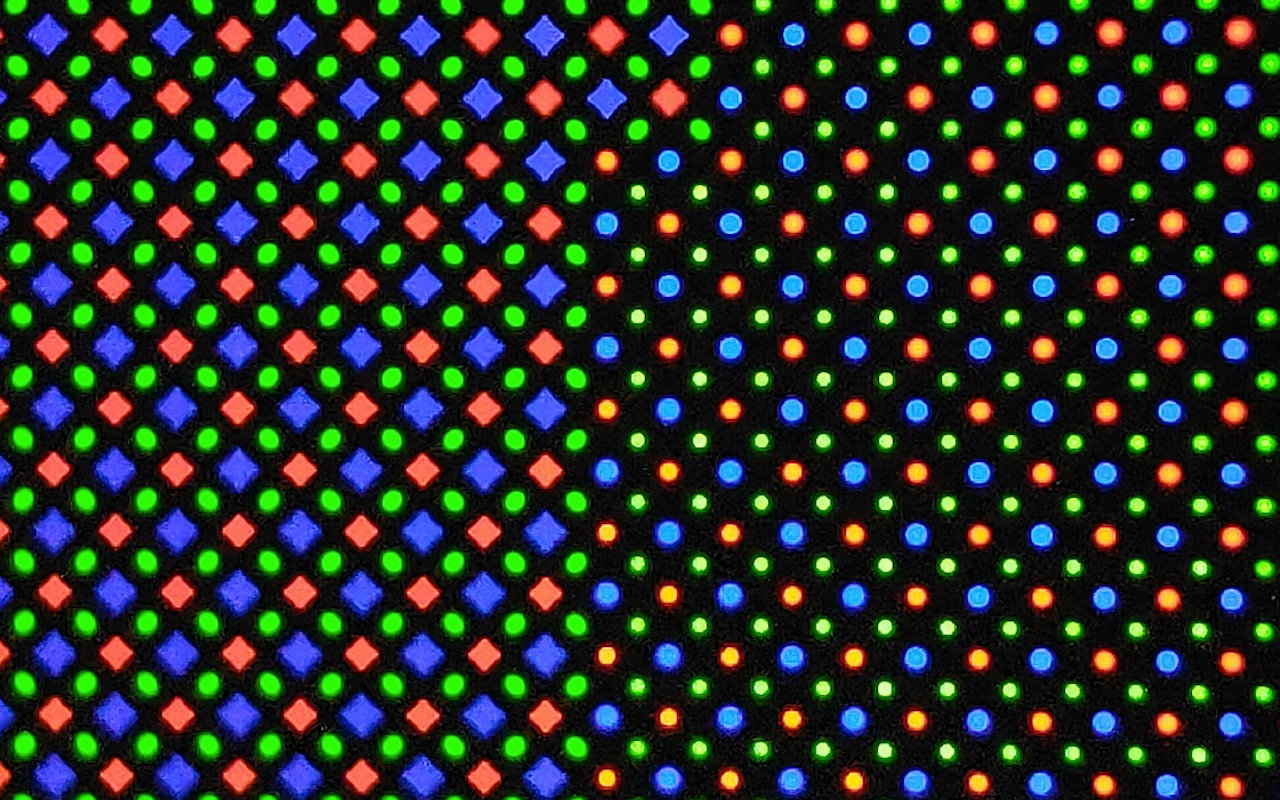 The Xiaomi Mi Mix 4 is said to run on Qualcomm Snapdragon 888 5G processor and will offer USB support. The triple camera system could include a 50MP primary camera, 48MP telephoto camera, and a 48MP wide-angle lens.

The Mi Mix 4 is a follow-up to the planned Xiaomi Mi Mix Alpha. That one was introduced last year but didn’t really come out. No new Mi Mix phone was released in 2020. There was the Mi Mix 4 rumored in 2019 but it also didn’t arrive.