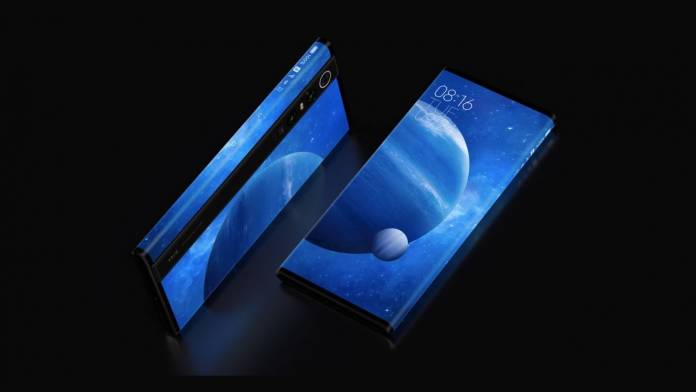 Remember the Xiaomi Mi MIX Alpha – the phone that was introduced with a wrap-around display and the industry-first 108MP camera? Yes, the new Mi MIX variant, which the Chinese tech company preferred to call the Mi MIX Alpha. The rumored phone was expected to go into mass-production – turns out Xiaomi has finally decided not to mass-produce the innovative smartphone and instead focus on the next generation of the Mi MIX series.

Replying to the top three questioned asked by Xiaomi buffs on Chinese microblogging website Weibo – Xiaomi CEO Lei Jun confirmed the future of the Mi Mix Alpha. He established the fact that Mi MIX Alpha is not going into mass production. Jun informed, this was a pre-research project and the goal has been achieved; mass production is too difficult and so the company is putting the handset to rest.

Shedding light on the future of Mi MIX phone this time, Jun acknowledged that the “MIX phones represent a breakthrough in cutting-edge technology research” –the company is not yet ready with the next generation Mi MIX device. He confirmed “new generation of MIX will take some time,” so guy no new MIX phone this year.

Replying to another question, Jun confirmed that Xiaomi is still working on Surge chips. Announced back in 2017 for affordable smartphones, Surge chips did hit a few roadblocks on the way but Xiaomi CEO assures that the company still has plans to use the chips – though there is no confirmation on when.