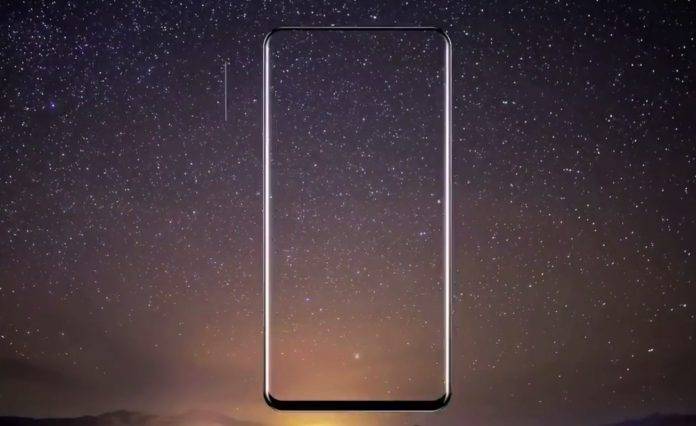 Xiaomi is believed to be working on a new Mi Mix model. The Xiaomi Mi MIX 2 hit GFXBench last month and was listed with 6GB RAM and Snapdragon 835 processor. As early as February, the Chinese OEM already announced the development of the 2nd-generation Mi Mix smartphone. Well, it seems that Xiaomi is in the final stages based on this video teaser posted on Facebook by Starck. Yup, that’s Philippe Starck.

You’re probably wondering what Philippe Starck has got to do with this smartphone. Well, the French designer was the one who designed his first smartphone–the Mi Mix. We’re assuming he was also tapped to design the second-generation model but then again, the two look almost the same with the same bezel-less display.

This is probably the earliest sighting of the new Mi Mix 2 we’ve seen. It was shown off in a 39-second video with some dramatic effect and mesmerizing music. It’s as if the smartphone is the window to the whole galaxy. Quite frankly, it looks a lot like the Samsung Galaxy S8.

It’s clearly noted though on the video that this is only a Concept Product Design and still a work in progress so nothing is final yet. We just know the Mi Mix 2 is still in the works.