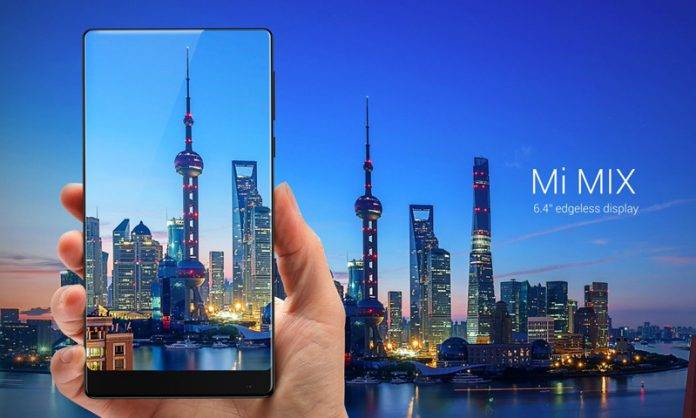 The Mi Mix smartphone felt like an experimental phone when it launched, because its party trick was something very few manufacturers have done. That is, it had an almost bezel-less front display that covered 91% of the whole front face of the phone. But Xiaomi CEO Lei Jun is feeling bullish enough about the concept phone to announce that a 2nd generation Mi Mix is being developed. 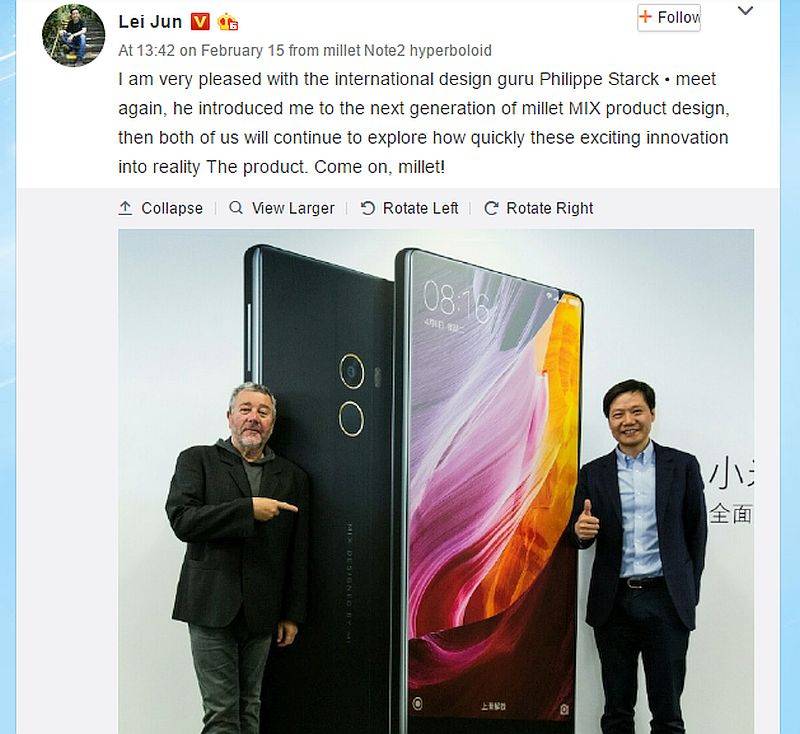 Lei Jun announced via his Weibo page that Xiaomi will be collaborating with French designer Philippe Starck for the development of the Mi Mix II, which will probably try to follow the bold design aesthetics seen in the original model. See the beauty of the Mi Mix below, if you don’t remember it. We doubt that you’d forget such a stunning piece of technology. 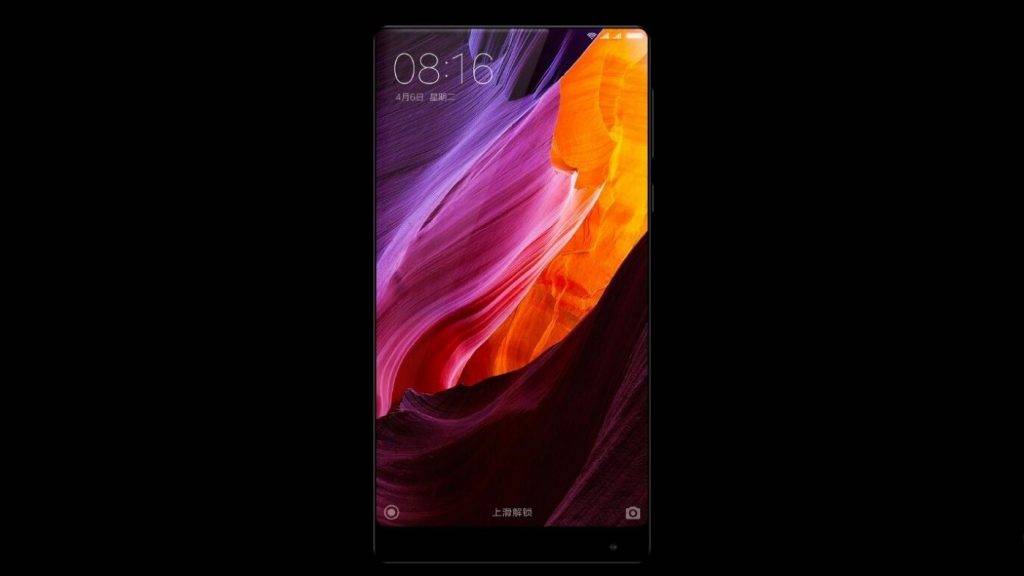 To remind you, the Mi Mix sported an unorthodox 6.4-inch bezel-less display with FullHD (1080p) resolution and an unusual 9:17 aspect ratio. That was powered by a robust Qualcomm Snapdragon 821 processor, supported by either 4GB RAM with 128GB storage, or 6GB RAM and 256GB storage. It was also built with a ceramic body, to add to its stunning looks, and featured an ultrasonic proximity sensor instead of the standard infrared one.

People were in the end divided on whether the Mi Mix was worth the almost USD$600 price tag (for the 6GB variant), because while it did look amazing, the MIUI software left people with much to desire, and the camera performance was average at best. Still, we might be looking at the future of what smartphones will look like, and the Mi Mix II might just be an improvement.