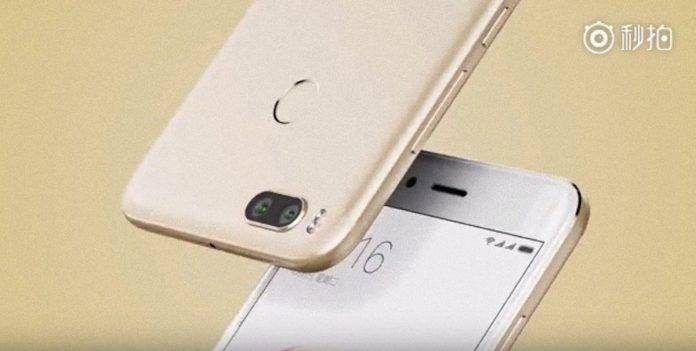 Xiaomi has already unveiled the Mi 6 flagship phone last April. It came with a 6GB RAM and Snapdragon 835 processor. Usually, OEMs will just move forward with the device models and names and will no longer release a new variant of the older model. But not Xiaomi. The Chinese brand is expected to release the Mi 5X which is still part of the Mi 5 line from last year.

We already said this one will be unveiled by end of July together with the MIUI 9 and it’s happening soon. A video teaser was sighted online and even though we don’t know who those guys are, we’re pretty convinced the young generation will love the upcoming phone because well, the Xiaomi Mi 5X is being advertised by a group of young men we’re assuming is a boy band. (Who are they anyway?)

The Xiaomi Mi 5X definitely looks like any premium Xiaomi phone or the iPhone 7 with its dual camera design. There’s the rear fingerprint sensor, Snapdragon 625 processor, and a 5.5-inch display screen. Of course, we’re assuming this one will already feature the new MIUI 9. The latter will include a redesigned lock screen shortcut, split-screen feature, and three new themes.