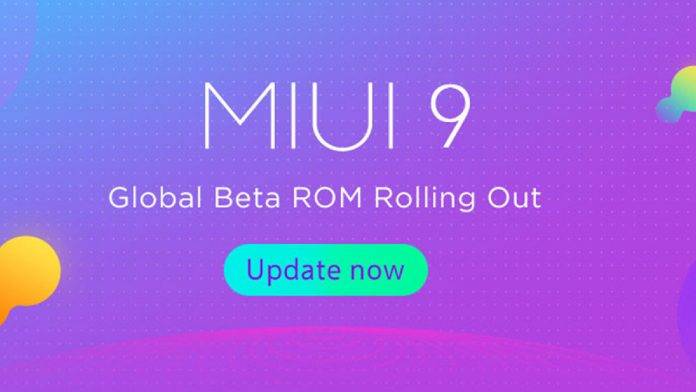 Xiaomi has made a lot of strides in making software updates to its devices better, where usually they were infamous for not putting out updates on time or at all. This started last year with the launch of MIUI 8, and a whole batch of their devices got updated to the new version of MIUI. And this coming July 26, MIUI 9 is set to be launched, together with the new Mi 5X device.

MIUI – if you’re not familiar – is Xiaomi’s proprietary Android fork. It’s feature-rich enough, but is known to favor the simple approach popular to the Chinese market, rather than mirroring stock Android. So on July 26, after a lot of beta testing, MIUI 9 will finally be launched in China – and will mostly be initially relevant to Xiaomi’s devices in China. As per usual, the release of a Global ROM should follow shortly for the company’s international variants. 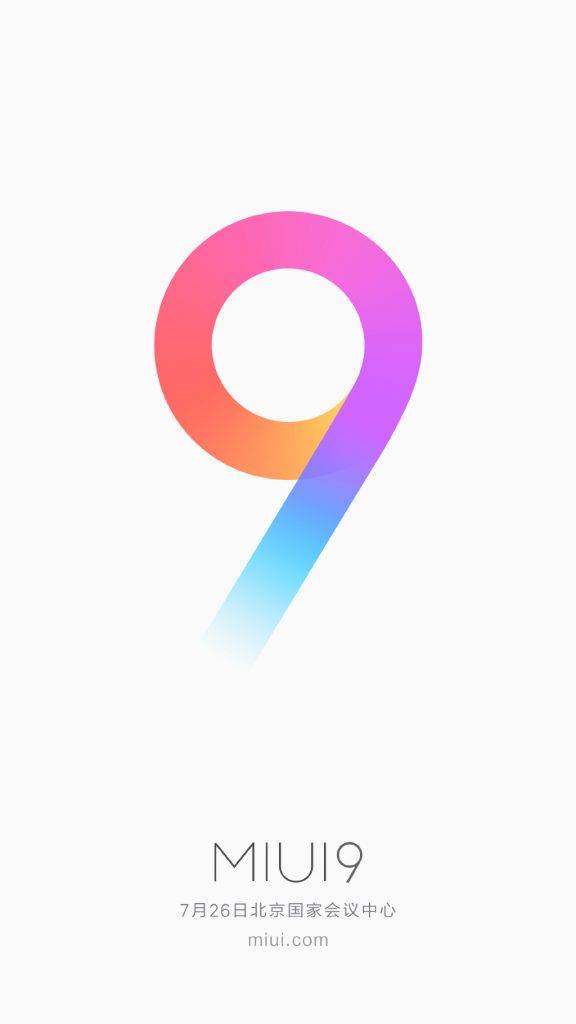 According to the MIUI forum post, here’s what we can expect from MIUI 9:

– Redesigned Lock Screen shortcut
– Added Split-Screen feature
– Added 3 new themes besides the default theme.
– Removed rarely used features
– In order to ensure MIUI 9 offers a great user experience in terms of stability, smoothness, and better battery backup, a limited amount of devices will receive MIUI 9 in the first batch followed by others. The updates will roll out in batches. 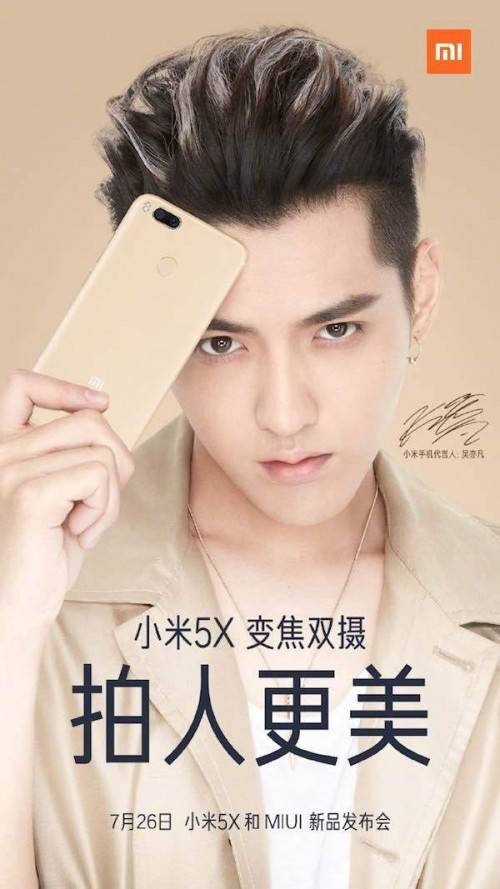 Also, the new Mi 5X device will be unveiled. This is still a pretty mysterious device, with only teaser posters hinting at an iPhone 7-like design, a dual camera setup and the fingerprint sensor at the back. Rumors point to a 5.5-inch form factor, and a Snapdragon 625 chipset.