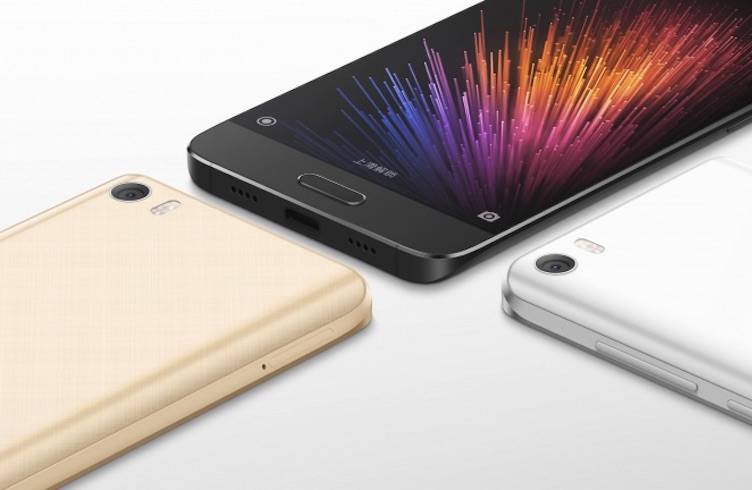 Probably next to the LG G5 and the Samsung Galaxy S7/S7 edge, Xiaomi’s Mi 5 is one premium flagship smartphone that is worthy of our attention. Just yesterday, the unit won against the iPhone 6 and 6S PLUS in a 4-Axis OIS shake-it-off test. The familiar design of the phone is okay but Xiaomi didn’t upgrade the specs much so others were left disappointed. We just know the camera is impressive as shown off and shared by Hugo Barra.

This is good news for those who’ve been wanting to get a Xiaomi smartphone in the country. If you may remember, the company was involved in a hot topic lately about a mobile carrier known as US Mobiles’ supposed sales of Xiaomi and Huawei phones as not “legit”. With this list of LTE bands supported, we can say the US better prepare for the Xiaomi Mi 5’s arrival.

Some more details were shared on an MIUI thread where the company started a Q&A for the Xiaomi Mi 5. In the same thread, the Chinese company shared the following information: