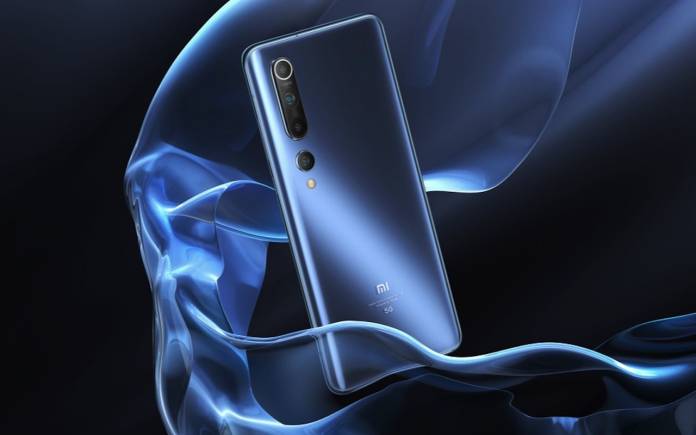 We’re done with the Samsung Galaxy S20 series and the Galaxy Z Flip. The hype isn’t over yet but we’re moving on to the new flagship from Xiaomi. As scheduled, the Xiaomi Mi 10 and the Mi 10 Pro have been announced earlier today. The Chinese mobile OEM has reached its 10th Anniversary and what better way to celebrate than release new flagship phones that are really powerful. Several teasers have surfaced before the official launch and we can finally confirm most details. 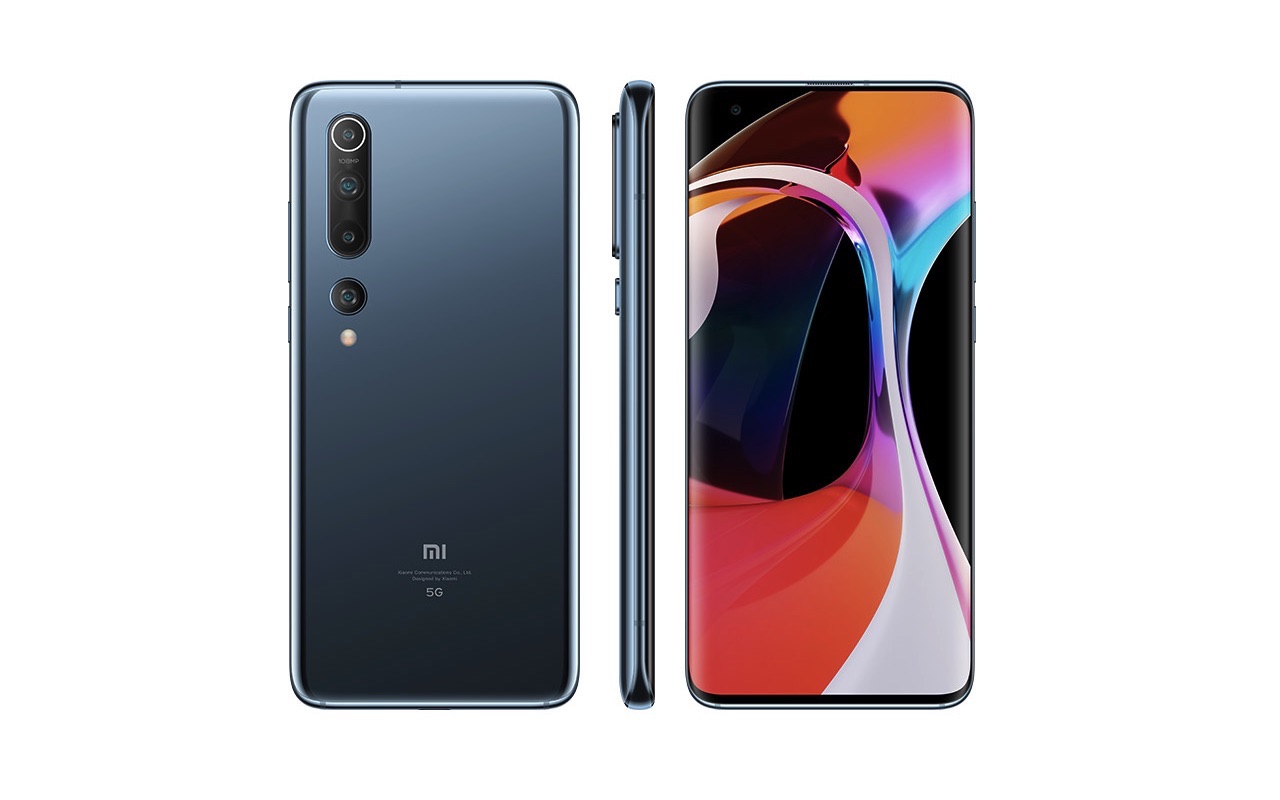 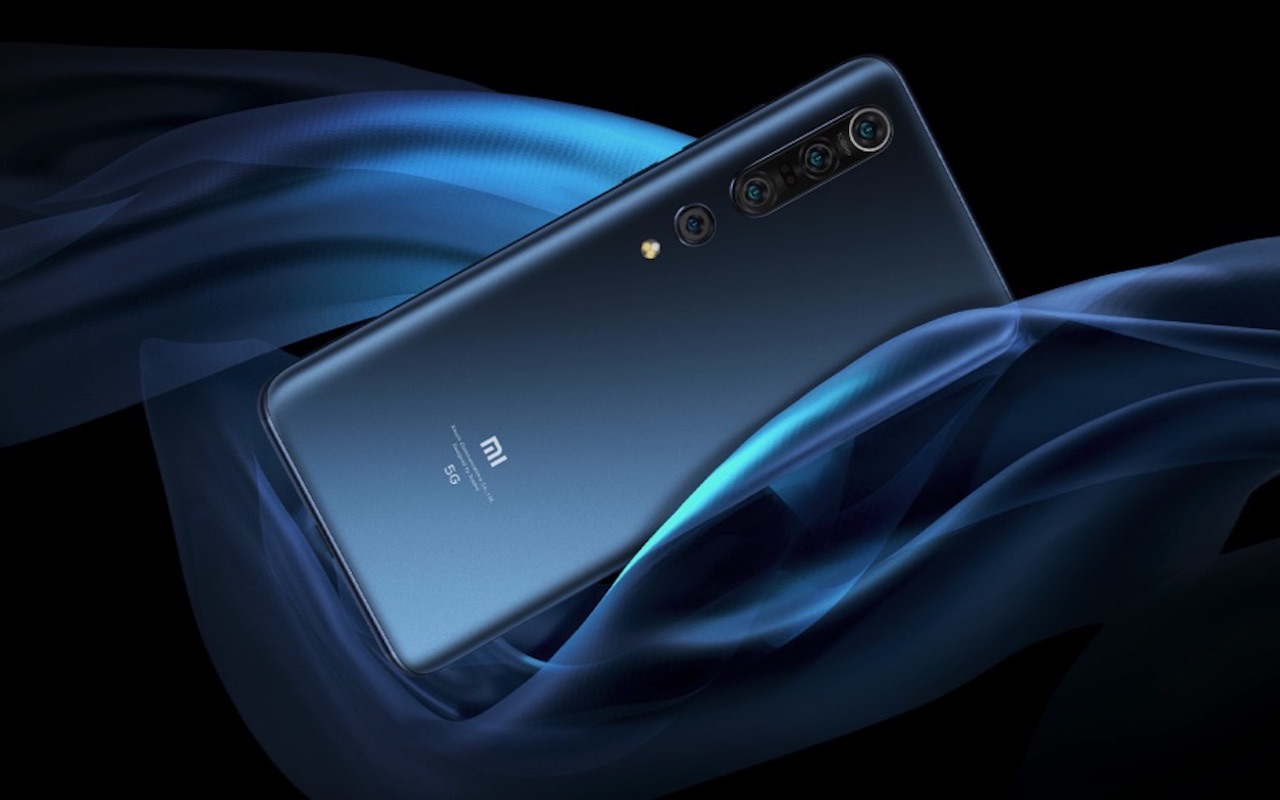 The Xiaomi Mi 10 Pro is definitely an improved version. It has the same 6.67-inch AMOLED FullHD+ screen with curved edges. This one already supports 90Hz refresh with up to 180Hz of touch sampling rate. The display can reach 4096 levels of brightness adjustment and DC dimming plus 1200nit peak brightness.

When it comes to imaging, the 108MP sensors boasts an 8P lens. It is joined by a long telephoto lens with 10x hybrid zoom, 12MP 2x telephoto for portrait mode, and 20MP ultrawide-angle cam. The primary camera includes OIS, EIS, and several AI enhancements for photos and videos–even 8K videos.