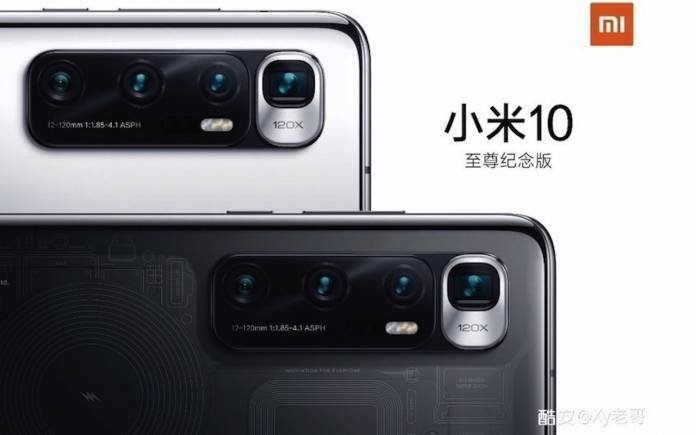 The Xiaomi Mi 10 Ultra will shock the world. This is according to the Chinese leakster Ice universe. The information was then confirmed by DSSC’s Ross Young. He says it’s likely the first smartphone with an under panel camera. Young doesn’t sound too sure though. He adds, “but volume will be shockingly small” and “mostly a demo product from what I hear”. Xiaomi seems to be gearing up for the announcement of the new Mi 10 phone. It will be the Ultra variant as the regular Mi 10 and Mi 10 Pro have already been introduced.

The Mi 10 Ultra White’s images were shared on Twitter by a certain Abhishek Yadav (@yabhishekhd). Our source shared photos of the phone, as well as, two promotional images. We see the White version but the other images show a Black version. The other one appears to be Silver or it could be the White variant.

The Xiaomi Mi 10 Ultra shows a camera module with four cameras on the rear. There’s an LED flash and 120x zoom.  It can be assumed the phone will be ready in China first because it’s made available in other key markets. 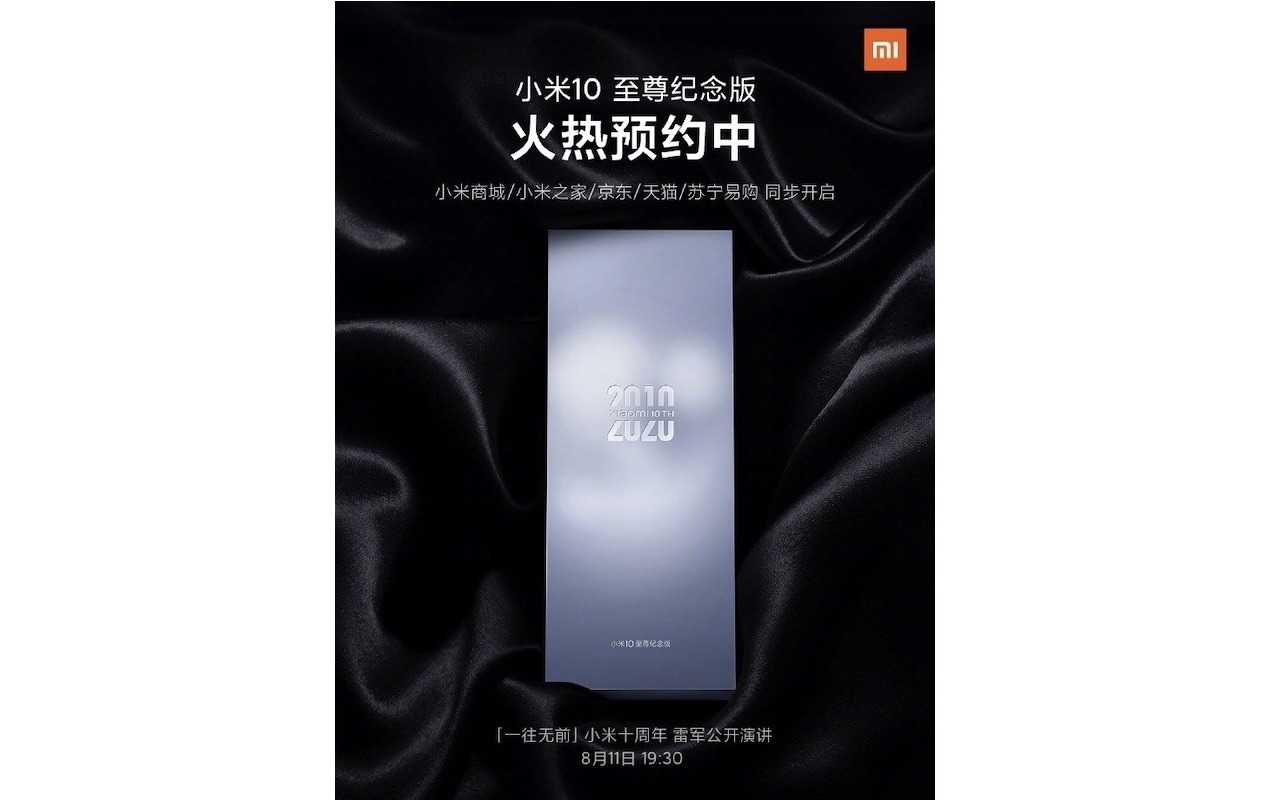 We’re expecting a big announcement from Xiaomi later today. It could be about another special edition of the Mi 10 or this Mi 10 Ultra. Let’s wait and see.