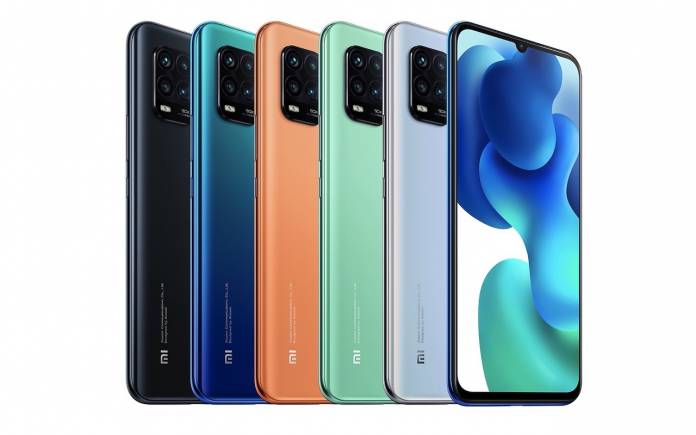 Xiaomi is always busy. It is one very prolific company that no lockdown due to a virus can ever stop. The Chinese OEM has been working on a number of devices. One recent patent presented a rotating display camera module. There is the Xiaomi Redmi Pad 5G rumored to launch and a foldable clamshell smartphone that may use a display from LG. Xiaomi is also believed to be working on MIUI 12 UI ad some changes have been leaked. True enough, the MUIU 12 has arrived together with a new phone–the Xiaomi Mi 10 Lite Zoom Edition.

Xiaomi launched the Mi 10 Lite Zoom Edition. It’s a watered-down version of the Mi 10 flagship series that was released over a month ago. That set already included a Mi 10 Lite 5G but here is another version. The Zoom edition is mainly camera-centric as it offers 50x digital zoom max and 5x optical zoom.

There isn’t much change in the phone design, just the specs. This variant is more lightweight but still comes with a long-lasting battery. It’s targeted for the young generation who likes to take photos and videos–capturing every important moment in their lives.

Xiaomi made sure colors are fun and energetic: Peach Pink, Tangy Orange, Berry Blue, Licorice Black, and Peppermint Green. The Mi 10 Lite is literally light. It comes with a 33% thinner AMOLED screen, a 7.6% thinner custom periscope camera, and a 25% thinner heat pipe. The phone is now 7.88mm ultra-slim. 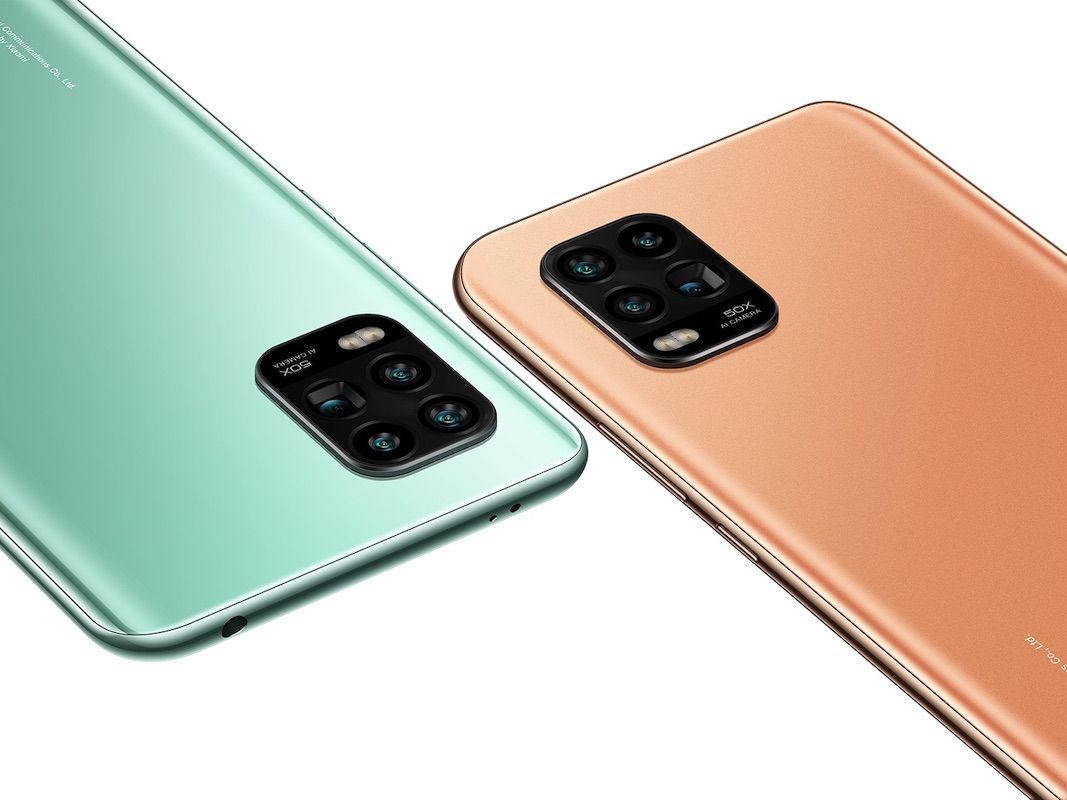 Despite the thinner and lighter build, the battery isn’t compromised. It’s 4160mAh. The phone also comes with 5G connectivity. It now runs on MIUI 12 that brings a smoother mobile experience. Expect to see new aesthetics, better privacy, and a new set of animation.