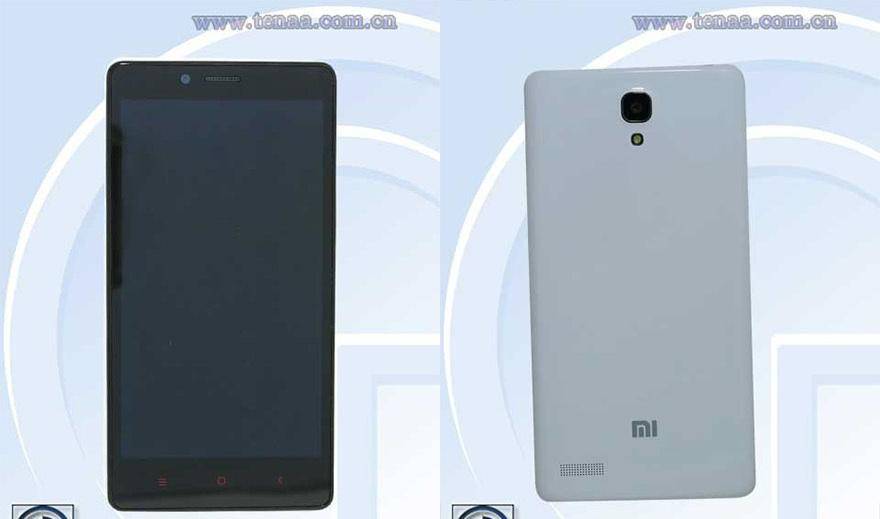 Xiaomi has just begun its venture into markets outside of China but now it’s rumored to already have a successor on the way. This new smartphone, which might bear a slight resemblance to the Chinese manufacturer’s popular Hongmi device, is said to sport an octa-core processor from MediaTek.

Of course, it’s not surprising that Xiaomi will be going with a MediaTek chip. After all, it has employed the manufacturer’s processors on a number of its smartphones, including the Hongmi, it’s international Redmi model, and one variant of the Hongmi 1s. It is actually more surprising to find out that Xiaomi went with a Qualcomm, albeit a lower Snapdragon 400, for one of its Hongmi 1s models.

The upcoming smartphone, which is being nicknamed the Hongmi 2, has just appeared at TENAA, China’s equivalent to the US FCC. According to a post Chinese social networking site Sina Weibo, the device will be powered by MediaTek’s first octa-core chip, the MT6592, making it one of the first few to employ it. Other specs include a 5.5-inch 720 screen, 1 GB of RAM, a 13 megapixel rear camera, and a 5 megapixel front-facing one. The photos from TENAA reveal a design that is similar to the first Hongmi, such as the red capacitive buttons at the button.

Interestingly, the post also suggests that there could be a Qualcomm variant as well. This one will be running on a Snapdragon 410, which is a 64-bit compatible SoC announced last December. It is still unknown if this so-called Hongmi 2 will also be heading to international markets, perhaps renamed as Redmi 2 by then.