Xiaomi has recently hit our radars for outing its first smartphone to be launched outside of its main Chinese market, the Xiaomi Redmi, basically a rebranded Hongmi. Now the Chinese manufacturer is giving the Hongmi another spin by releasing a variant that swaps out its beating heart.

The original Hongmi is a rather interesting mid-range device as it seems to offer some of the best hardware for a beginner smartphone with a matching beginner price. Some, however, might have panned this red wonder because it ran on a MediaTek CPU. MediaTek is well known for manufacturing more affordable chips but not exactly for performance. It seems that Xiaomi is now offering buyers a choice, depending on their preferred carrier. 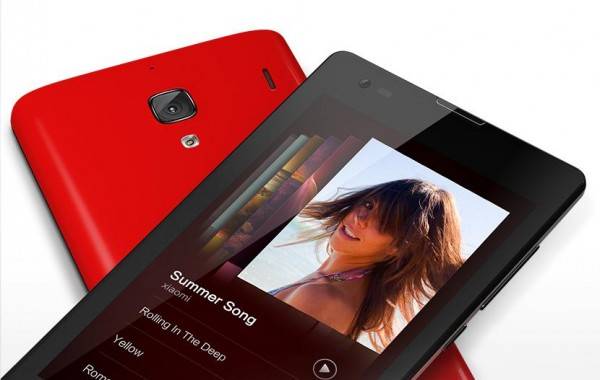 The Hongmi 1s is practically the Hongmi. The only difference is that, instead of the 1.5 GHz quad-core MediaTek, you get a quad-core Qualcomm Snapdragon 400 running at 1.6 GHz, as well as the accompanying Adreno 305 graphics chip. The rest of the specs remain the same, including the 1 GB RAM, 8 GB storage, amd the 4.7-inch 720p display. You also get the same dual SIM support, MIUI custom Android interface, and choice of vibrant colors. 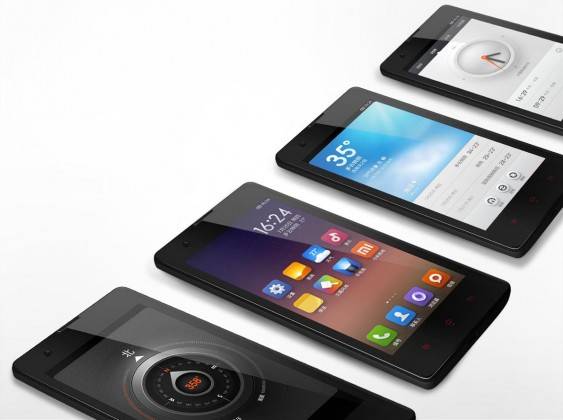 Interestingly, Xiaomi is offering the Hongmi 1s in two variants, depending on the Chinese mobile carrier. Subscribers under China Telecom have the Qualcomm-using model available to them while those on China Unicom and China Mobile only have a MediaTek version, basically the same as the Hongmi. It’s still too early to tell if the Xiaomi Hongmi 1s will also be treated to an international launch, in which case it will probably be named the Redmi 1s.