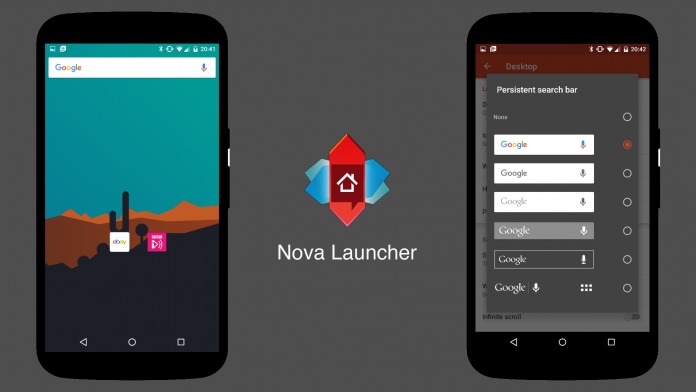 Nova Launcher is one of the more popular launchers around, some of you might just prefer them over the other launchers available. Recently they found a way to deal with that problematic launcher issue of incorporating the Pixel Launcher’s Google Now panel without root access – this is through the Nova Google Companion. With a workaround, the Nova Google Companion can even be used on Jellybean and Kitkat devices.

With modern launchers now incorporating the Pixel Launcher style, most of them initially got stuck on the Pixel Launcher’s Google Now panel, because it seemingly wouldn’t work without root access. Slowly, developers found workarounds for this – and Nova Launcher did this with the Nova Google Companion that you can install for Marshmallow-powered devices, and later, even for smartphones still on Lollipop. 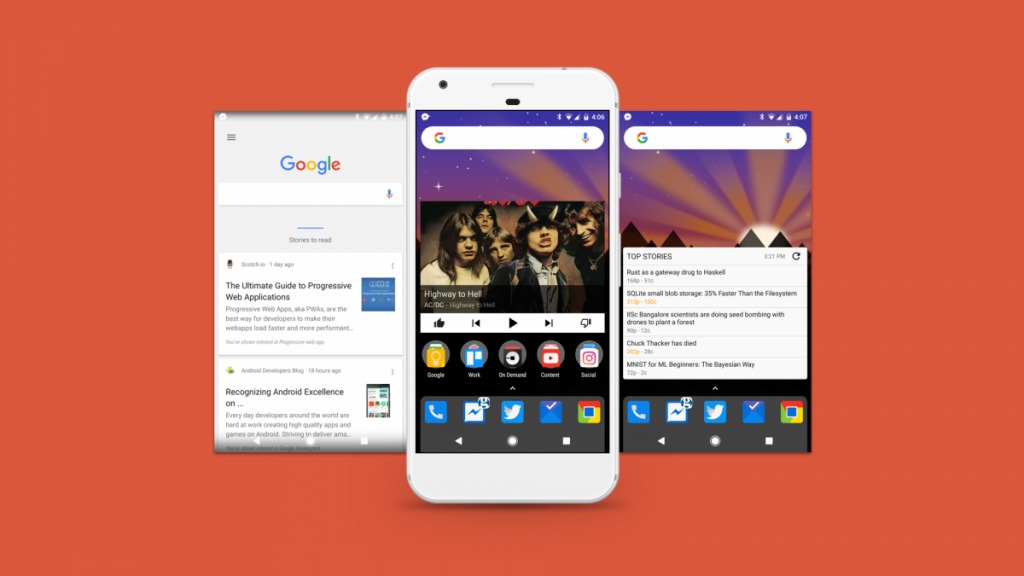 XDA member “Nikhilkumar038” takes that concept further by providing a workaround that will allow the Nova Launcher – and the Nova Google Companion (which is essentially the Google Now panel) – to be used on devices powered by Android 4.2 Jellybean and Android 4.4 Kitkat. The method requires users to decompile the app and lower the SDK level from 21 to 19.

The complete instructions are available at the official XDA thread here, so make sure you follow all the instructions if you plan to do this on your Jellybean or Kitkat-powered devices.