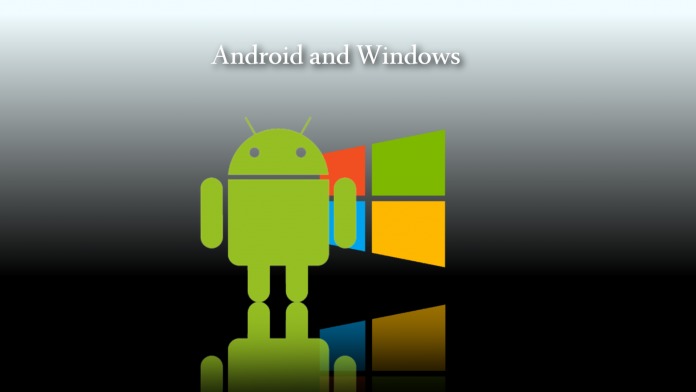 Most people who use WINE will tell you it’s not an emulator, it’s just a software layer that you run on Linux or Mac operating systems to allow you to run some applications designed and programmed for Microsoft’s Windows OS. We’ve seen developers have some progress in doing the same thing for Android devices through an app called Crossover. Some people think that running Windows apps on an Android device will probably happen soon.

We’ve talked about Crossover a bit here on a few occasions. There is a bit of progress, although not as quick as some would like it. There are a number of limitations in bringing Windows apps to Android via Crossover. First one is that the way this is designed, Crossover will only work on devices running Intel chips. There are not a lot of those in the Android device world, and most of the ones available will be Chromebooks that support Android apps.

That may be well and good, since Windows apps will probably require keyboard and mouse support anyways. The only mobile devices running on Intel chips are those made by ASUS a year ago, and even then, they’ve stopped making those. Intel has decided to back away from the mobile device market.

But when Crossover becomes legit, the capabilities will be embedded into WINE 2.0. That upcoming version will also include better support for DirectX and for the Windows “human interface device” or HID layer for recognizing keyboards, gamepads, and other input devices.