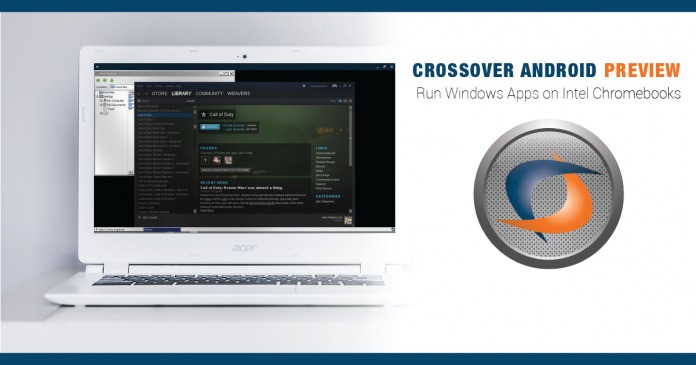 We’ve been talking about this CrossOver project for a while now. To get you up to speed, read here and here. Basically, this is an app that will allow you to run programs designed to be installed and run in a Windows system on Android. We hope you’re excited about this as we are. 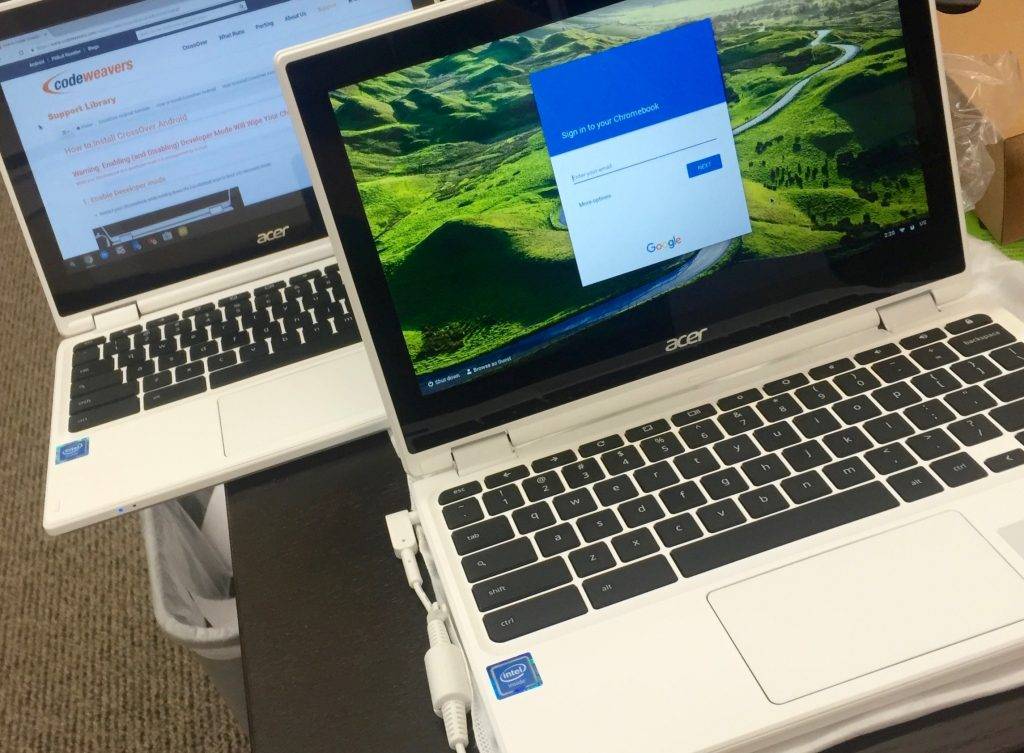 Now, CodeWeavers – the people behind CrossOver Android – have a few reminders for when the installer drops at the Google Play Store tomorrow. First, that you would need to be added to the Tech Preview program to use the app; they will need your email address for that. Secondly, the app will NOT run on an ARM-based device, it will only run on an Intel-powered device. That said, the best platform will most likely be an Intel-powered Chromebook.

Next, they have a tutorial for installing the app – they warn that it will take you the best of an hour to install because you will need to put your Chromebook in Developer Mode. The have a tutorial page up for that. Lastly, while the CrossOver Android app will run a few Windows programs, it will NOT run all. They tell us that Steam works, and Microsoft Office 2010 works. You will have to run other programs through tests, since this is still a Tech Preview only and not a stable app yet.