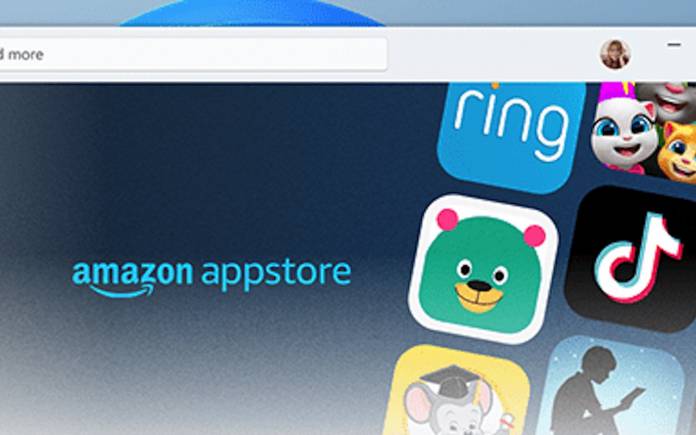 Windows 11 is out and we know many people are wondering about what new it can offer. Well, a lot but we are interested on the fact that it works with Android apps. Not all mobile apps can work on the new Windows version though but the news is good enough. Officially, the software giant is allowing Android apps on the OS. It is possible with the Intel Bridge technology. The first major apps that can work include Instagram and TikTok.

This Windows 11 feature calls Android apps to run natively. You can get the apps from the official Microsoft Store. That’s an impressive feat from Google and Microsoft. Working together used to be a dream but we knew it can be done.

When you check the Microsoft Store, you will see there if an app is an Android app. What happens when you install and launch the Android apps, they can work like standard desktop apps on your Windows computer.

This is a good start for both Microsoft and the Android team. Some Android apps can run on Chrome OS but that’s expected. Android apps on Windows is new but we’ve seen it’s possible now. In the near future, developers could be coming up with mobile apps that may be used on desktop environments.

What Android apps can run on Windows? Those that do not depend on Google Play Services. This means you won’t be able to use the likes of Chrome, Gmail, or Google Maps.

You can see the Amazon App Store inside Microsoft Store but it doesn’t mean all apps on the main Amazon Appstore will be available for Windows. The partnership between Microsoft and Amazon will allow Amazon Appstore developers to make their mobile apps available to a bigger audience–specifically, to “hundreds of millions of Windows customers” as per Amazon Appstore and Cross-Screen Technology’s Director Palanidaran Chidambaram.