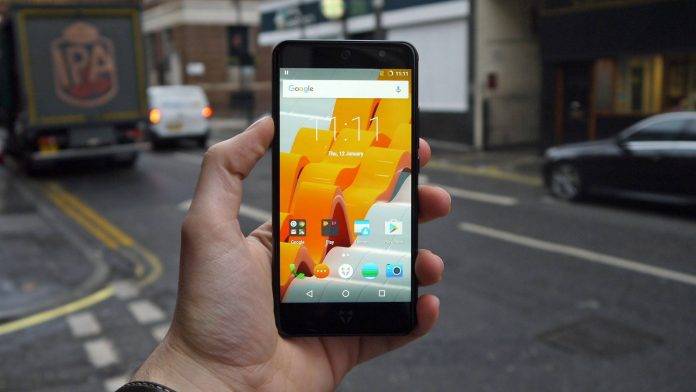 With the upheaval at Cyanogen Inc., companies like Wileyfox of UK were the ones most likely to get affected, what with almost all their phones using Cyanogen OS in one form or another. And with CyanogenMod now evolving to Lineage OS, it will be interesting to see how Wileyfox will react. But for now, they are releasing the Swift 2 X smartphone, still armed with Cyanogen OS.

For all intents and purposes, the Wileyfox Swift 2 X is a robust midrange smartphone. It sports a 5.2-inch FullHD (1080p) IPS LCD screen powered by an octa-core Qualcomm Snapdragon 430 chipset. That is supported by 3GB RAM, 32GB internal storage, with 4G LTE connectivity and dual SIM capability that’s very popular in Europe.

You also get a competent 16MP/8MP camera combo, and a 3,010mAh battery that can be charged over a USB-C connection, with Qualcomm’s Quick Charge 3.0 standard – this gives you 80% of your battery charge in an hour, 25% in 15 minutes. As mentioned, the software is Cyanogen OS 13.1, which is basically CM13.1 based on Android 6.0.1 Marshmallow.

What Wileyfox will do when Cyanogen OS finally stops giving support for software that’s going to be outdated soon, we can only assume. We reckon the people at Wileyfox management are actively planning out a strategy, it’s something they would probably announce soon enough.