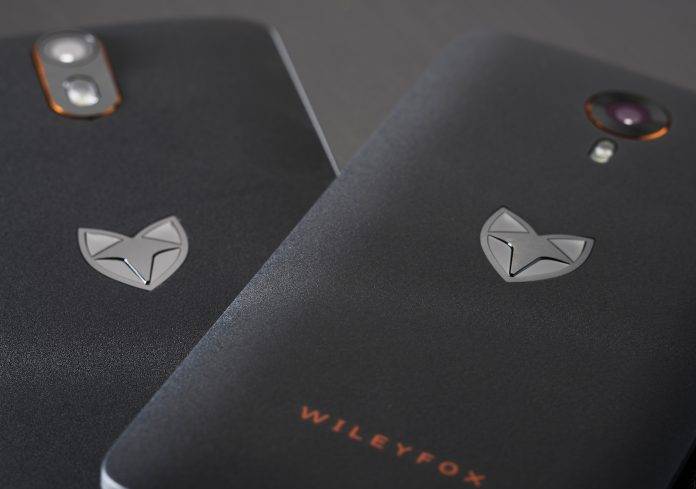 CyanogenOS was supposed to be the great Android killer, the platform that would challenge Google at its own game. This is why smaller manufacturers like OnePlus (initially, anyways), India’s MicroMax, and Wileyfox in the UK among others placed their hopes on the said platform. A few days ago, Cyanogen Inc. closed down its Seattle office and fired a few of their staff in a downsizing move that meant the company was trying to stay afloat financially, and that’s bad news for companies like Wileyfox who depend on the company for software for their devices.

Wileyfox is one of the few UK-based tech companies manufacturing Android-powered devices and selling their wares online. Most of their devices are powered by CyanogenOS software, and so they have had to react to the internal changes happening within Cyanogen at this point. These devices will be sent new updates that will switch their software from Cyanogen to what the British company says is a “purer Android experience.” 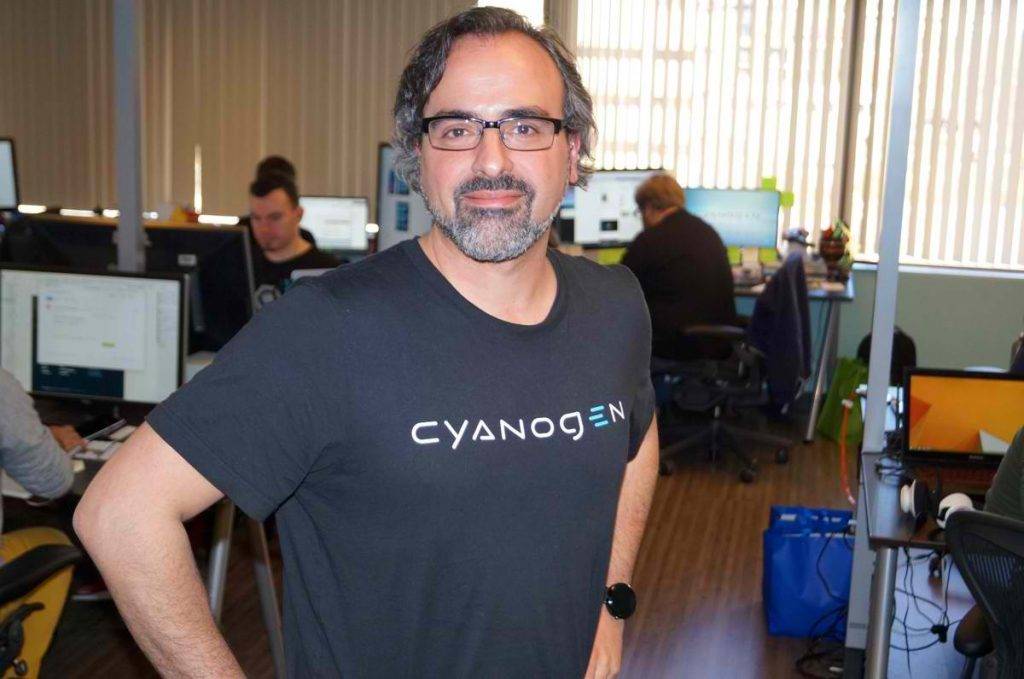 Wileyfox is obviously trying to calm the nerves of their consumers and saying that user experience will remain unchanged despite Cyanogen’s current situation. “We strongly recommend that all current and future users accept the upcoming update request to ensure they are on-boarded for the future. This will include the ability to maintain the same experience as before and the added ability to partake in updates and upgrades to the software in the future. We will continue to push this update to your device, and for new users we again recommend they download and install this update upon purchase,” said Wileyfox.

Once these updates are in place, Wileyfox’s top priority is to deliver Android 7.0 Nougat to the devices in their portfolio. This change is likely to come sometime in February 2017.