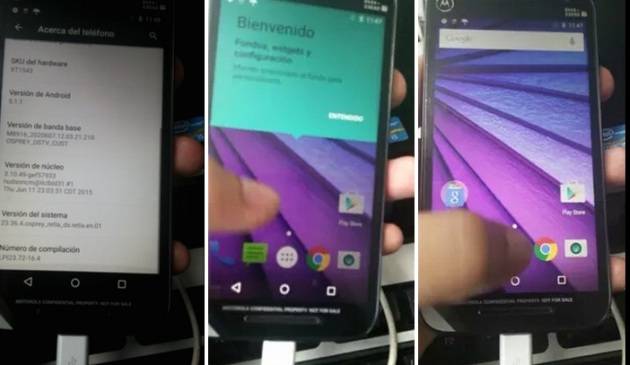 It’s usually in the summertime when Motorola plans its major launches of new devices. We’re at that time of the year again and so understandably, the air is rife with rumors of new Moto devices. This particular leak shows the alleged 2015 version of the bang-for-your-buck Moto G smartphone. Whether you believe or not is your own call, but the images do look convincing.

What is this rumored upcoming Moto G supposed to be packing? Reportedly, an almost 5-inch HD (720p) screen powered by a Qualcomm Snapdragon 410 processor and 1GB RAM. Not too impressive there. It is rumored to be running Android 5.1.1 Lollipop and will come with 4G LTE connectivity and 8GB internal storage, expandable via microSD. It will also reportedly feature a 13MP/5MP camera combo and a 2,300mAh battery. See the video below. 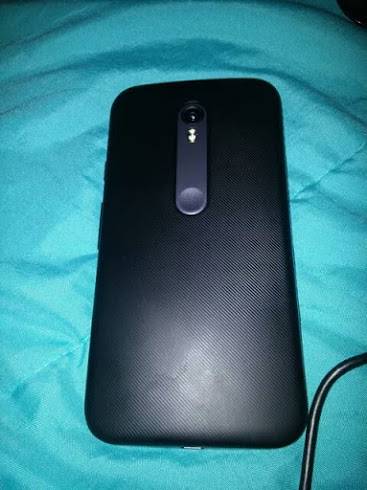 If the pricing remains at a little less than USD$200, we might see this phone suffer at the market, as there are a lot of other phones now in this price point offering so much more. But according to other rumors, Motorola is also positioning an upcoming DROID device with much better specs at the USD$300 price point. So we’ll have to wait and see.