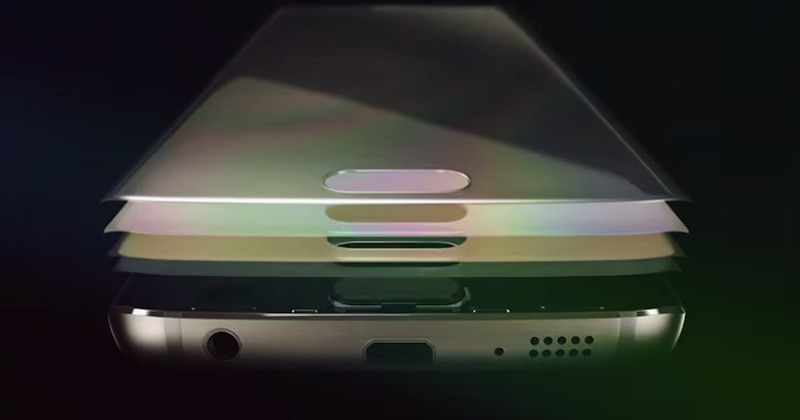 The Samsung Galaxy S6 edge is a thing of beauty. It’s the first smartphone in the world with a dual curved display screen, taking after last year’s Galaxy Note Edge. Samsung has gained a lot of praises for the newest flagship phones and the South Korean company is even having a hard time keeping up with the demands that it opened up its new factory earlier than planned. All these are happening while Samsung is going on full force marketing the premium phones.

We’ve seen a number of videos already showcasing the two phones as part of the “Next is Now” campaign by Samsung. The first videos had us learning about anticipation, the Edge design, and that the phone will have a faster and brighter camera, as well as, feature fast and wireless charging. Samsung was quick to release another wave of videos telling us that the Galaxy S6 is the “smartphone of your dreams“. That’s true for most Samsung fans but the S6 edge is more unique.

The latest video published by Samsung features the first ever behind-the-scenes look inside the Galaxy S6 edge. Both the Galaxy S6 and the S6 edge have the same specs but the difference lies in the curved display screen of the latter which took Samsung effort, ingenuity, and precision. The company claims they are at the edge of innovation, being able to master impossible materials to produce this new smartphone we now know as the Samsung Galaxy S6 edge.

Samsung thought in curves and was able to manipulate the hardest elements. Bending glass in 800 degrees Celsius was no joke to bring the screen shape of the future. According to the tech giant, they sculpted with diamonds, carved blocks aerospace-graded aluminum, and texturized the glass with ceramic grains. It’s such a long process but it won’t take three months to finish unlike the leather-backed LG G4.

The Samsung Galaxy S6 edge boasts of a grip that’s elegant to the touch. I got to handle one over the weekend and I’m pretty impressed with the display. It felt a little fragile though in my big hands but it’s just too precious to hold. I agree that this one is a premium smartphone –definitely a class on its own.

Watch the real craftsmanship of Galaxy S6 in the video below: