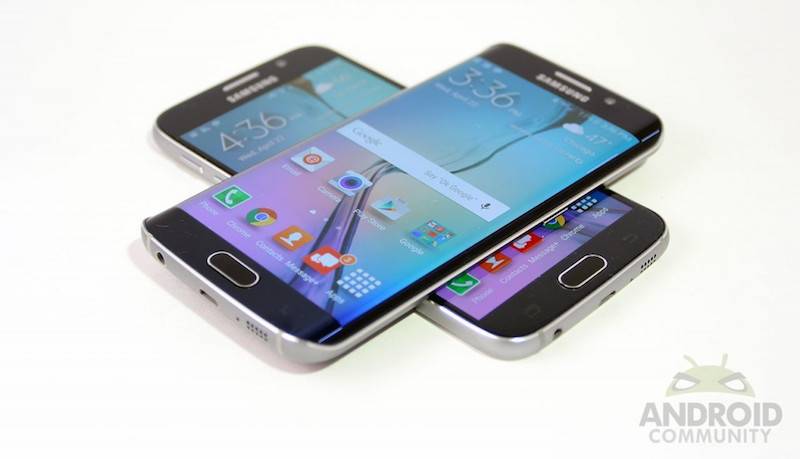 A few weeks ago we learned that Samsung can’t keep up with demand for Galaxy S6 and now even the dual-edged Galaxy S6 edge supplies are running out fast. Pre-orders for S6 edge reached 5 million when the latest flagship phones were launched last March. We don’t have the exact numbers right now but it seems there are more demands for the S6 edge and Samsung needs to act fast to deliver units not only in South Korea but the rest of the world.

Sources are saying that the company already opened a third factory and started production for the curved smartphone screens. This way, the company can double production up to 5 million screens compared to the average 2 million monthly. The factory is said to be new and is actually expected to open this coming June. But with the demand rising, Samsung had no choice but to open it earlier.

We’re not expecting Samsung will officially make an announcement regarding this one but it must prove to the consumers that it will be able to deliver the orders for Galaxy S6 and S6 edge especially since the phones went up for sale on April 10 in all 20 markets.

The new Samsung factory is believed to be located in Seoul near another facility making those curved displays. The new production line is expected to increase the number of phone displays being manufactured for shipment to other countries like Germany, the United States, and the United Kingdom.

Samsung’s display business is big that even Apple depends on Samsung for screens of MacBooks and iPads. Eighty-five percent (85%) is owned by Samsung Electronics while the other 15% is owned by Samsung SDI Co.. The company is also believed to be expecting to sell 70 million units S6 edge this year while the Galaxy S6 should exceed that of the older Galaxy S phones.