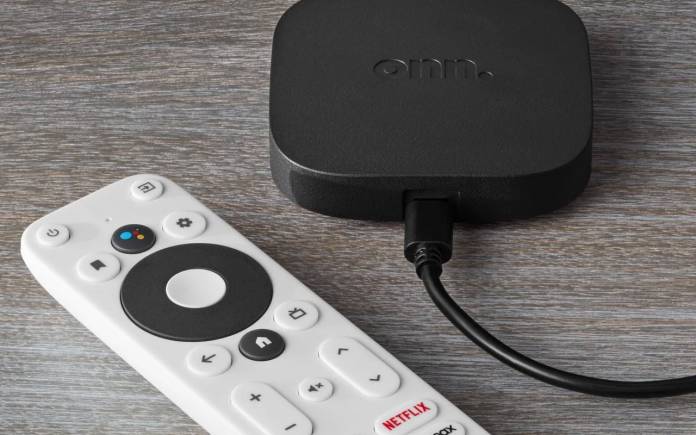 Walmart hasn’t really made a big launch out of the onn Android TV but we know it exists. It will be available from Walmart, ready to keep up with your Android TV demands. We discovered it was listed before launch and leaked under the Onn brand. It was leaked again earlier with some information that will make you buy one or two because of the affordable price. The Walmart Onn Android TV stick features a remote control that will remind you of a Google remote.

The Walmart Onn Android TV stick will only cost $25. It’s around the same cost of the Amazon Fire TV Stick or Fire TV Stick Lite. The Roku Express is within the same price point. Walmart’s offering is definitely more affordable compared to other similar products.

Like most Android TV sticks, this one offers access to several media streaming services such as Disney+ and Netflix. Another variant, the Walmart OnnAndroid TV UHD Streaming Device, is $29.88. Price is slightly higher but still more affordable compared to those similar devices going over $30.

If you’re after affordability, getting the Onn devices from Walmart may be a wise choice. The features may be limited but they’re enough to stream the videos, shows, and movies you want to watch and enjoy. 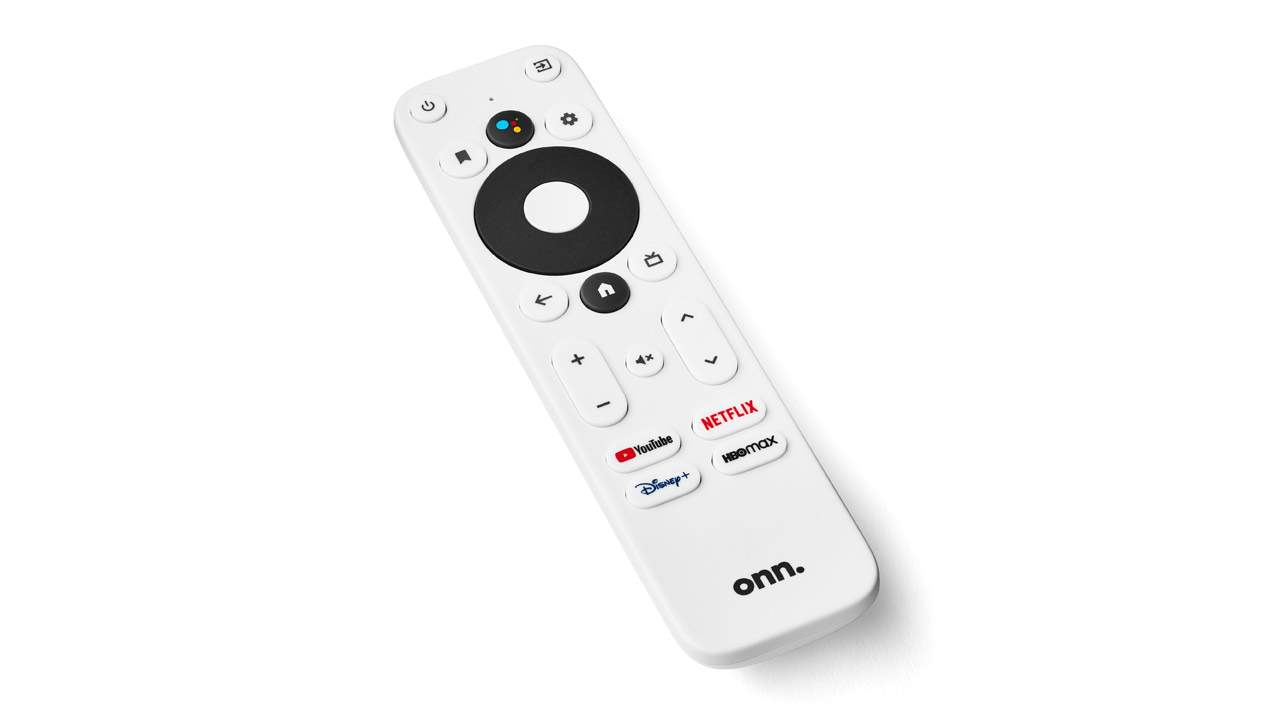 There are of options for streaming but many people are after the cost. These units from Walmart Onn may be enough for most people. How about you, what do you look for in an Android TV device?