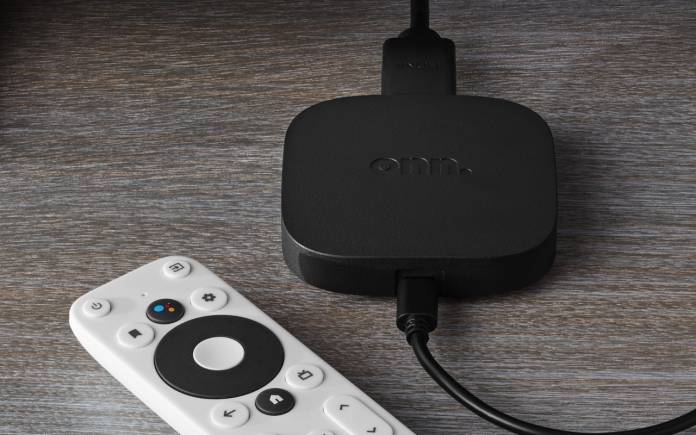 We have already encountered this device before but haven’t fully featured the device here. It was recently leaked as a Walmart Android TV Stick and we said it could launch under the Onn brand. There is no official announcement yet but this product was sighted on Walmart.com: onn. Android TV UHD Streaming Device. The streaming device is listed with a $29.88 price tag but is now out of stock. That’s possible since everything isn’t final and official yet. Hopefully, Walmart announces the device very soon so we’ll be able to get one for ourselves.

The Android TV streaming stick from Walmart is real. It’s only a matter of time before its arrival. It’s under the ‘Onn’ brand the previously introduced Android tablets. Not much information has been shared but we have got the official images.

The product listing also shows the possibility of add-on services. Expert help is available for a price as Streaming Device Setup costs $79.00. The Walmart Onn Android TV stick may be challenging a number of similar streaming devices but this one is simpler with a microUSB and HDMI. It comes with a remote that looks like the Google G10 remote–complete with dedicated buttons for Netflix, YouTube, Disney+, and HBO Max.

The page confirms a number of things. The Android TV device can support 2.4GHz and 5GHz Wi-Fi networks, as well as, 4K video output. That’s impressive considering this gadget is only around $30 although that could still change. 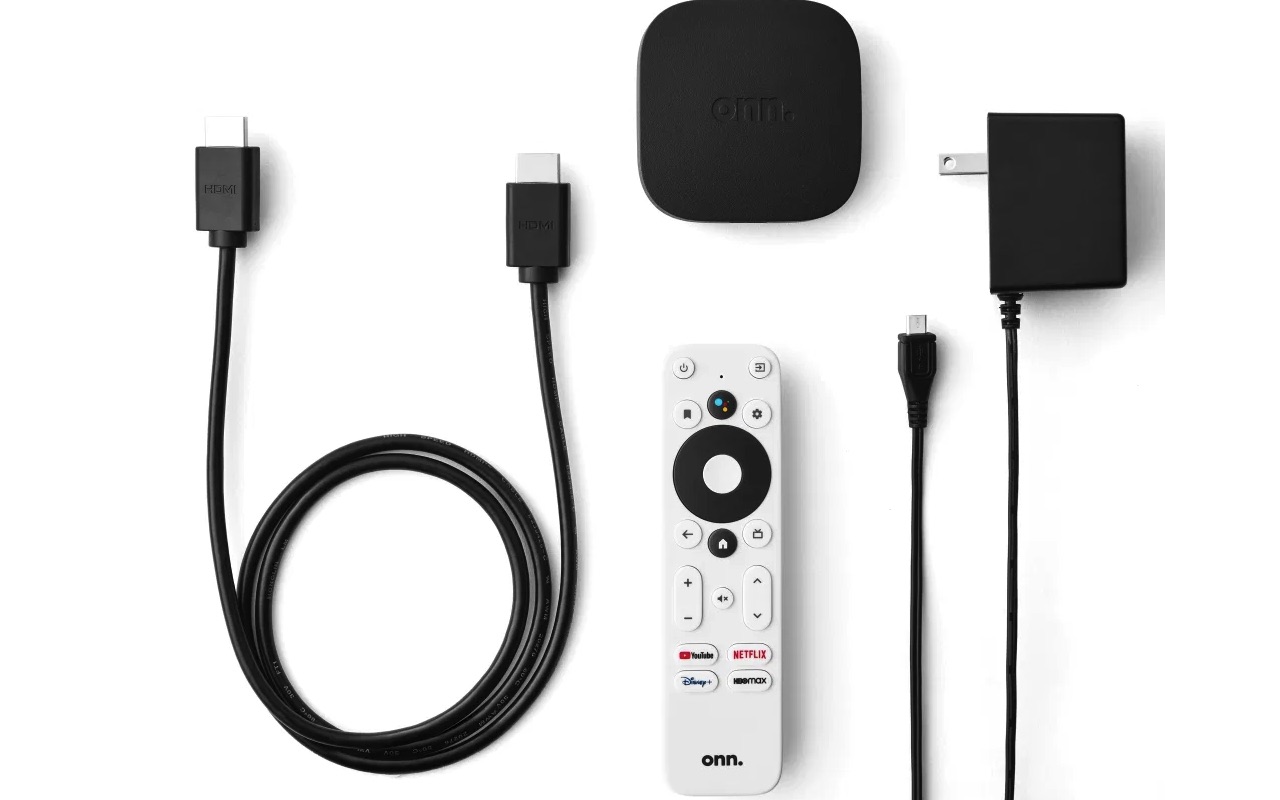 The listing is still live on Walmart.com. It appears to be a mistake but Walmart isn’t pulling it down. Let’s wait and see for the official launch.