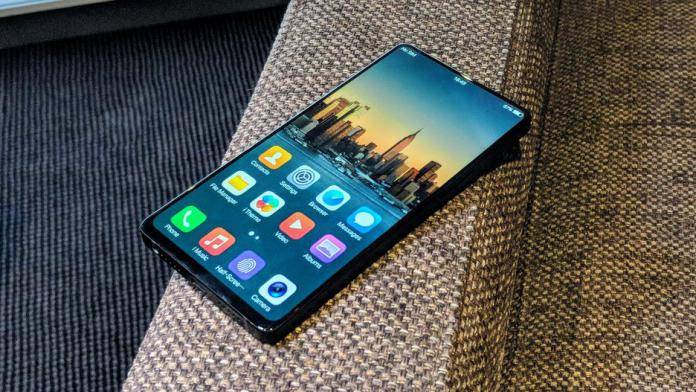 At the Mobile World Congress 2018 in Barcelona earlier this year, Vivo was that talk of the town when it displayed a futuristic concept phone which at that time was code named “Apex”. The concept phone was all about being bezel-less – it had very tiny bezels which allowed the screen-to-body ratio of the Apex to run at a whopping 90%, something that has not been seen in the market just yet. The Samsung Galaxy S9+ is the best we can do today with a screen-to-body ratio of 84.2%. But that’s not even the best part of the news.

The cool thing is that Vivo has confirmed that it will be launching a new phone on June 12, 2018, and it all points to a new bezel-less beast. The Chinese company has made it public that they will be airing a new commercial during the FIFA 2018 World Cup, and the teaser shows a smartphone very similar to the Apex, if not better. There are no other details as of yet, just that the launch event will be in Shanghai, China.

Where did it all go? 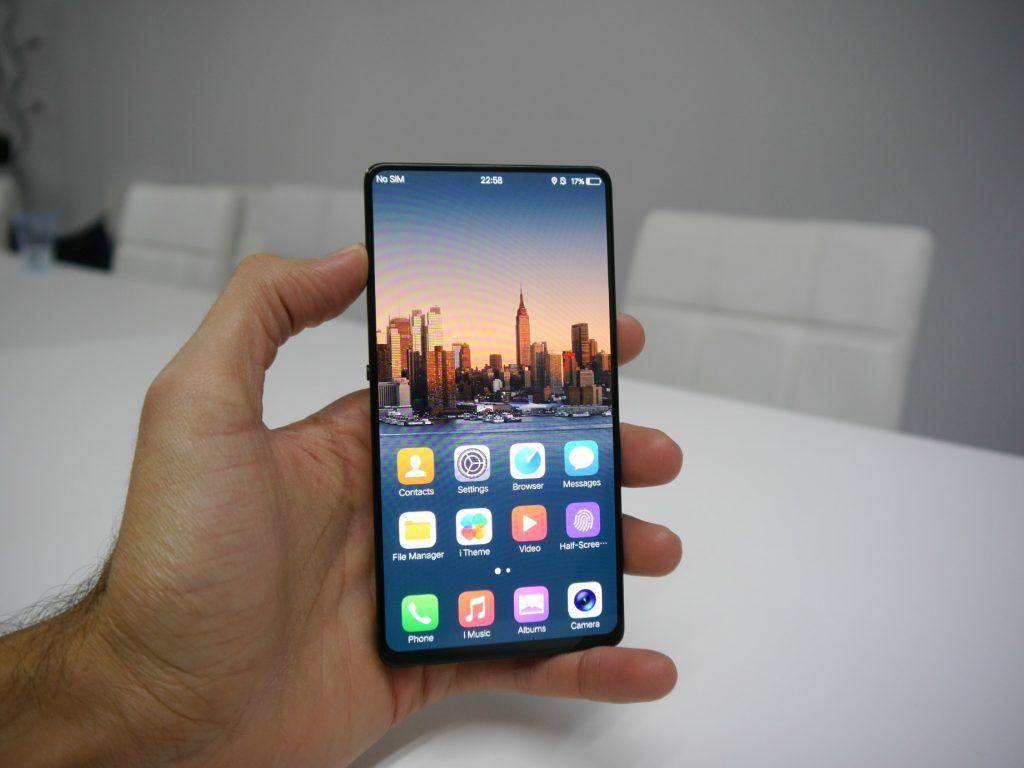 When talking about a fully bezel-less phone, we have to consider all the usual elements that you find in front of your smartphone. Going fully bezel-less means those elements have to go somewhere, and Vivo has gone with crazy, bleeding edge technology to make this happen. 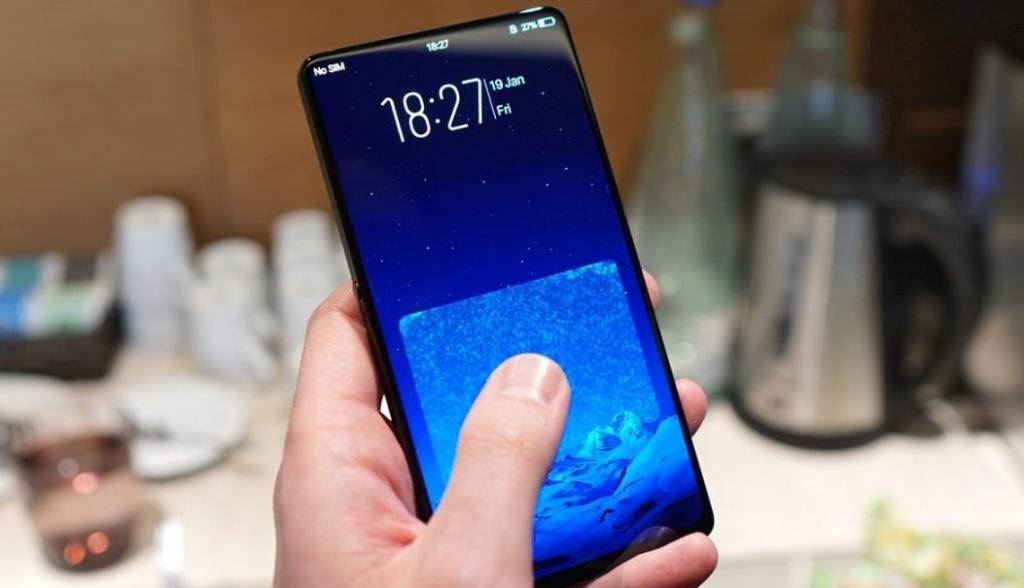 They’ve already done a phone with a fingerprint sensor underneath the panel with the Vivo X20 Plus UD, so we know they are capable of doing this. The Apex sports an improvement on the UD (under-display) concept – the display of the Apex is necessarily an OLED display so an optical sensor can be used. The Apex’s fingerprint sensor occupies around 30 percent of the display area where your thumbs naturally land when holding the phone. You can place a registered finger anywhere in the area, at any angle, and it will be recognized. That said, an optical sensor will take a moment longer to do its work, but it is surely worth it. 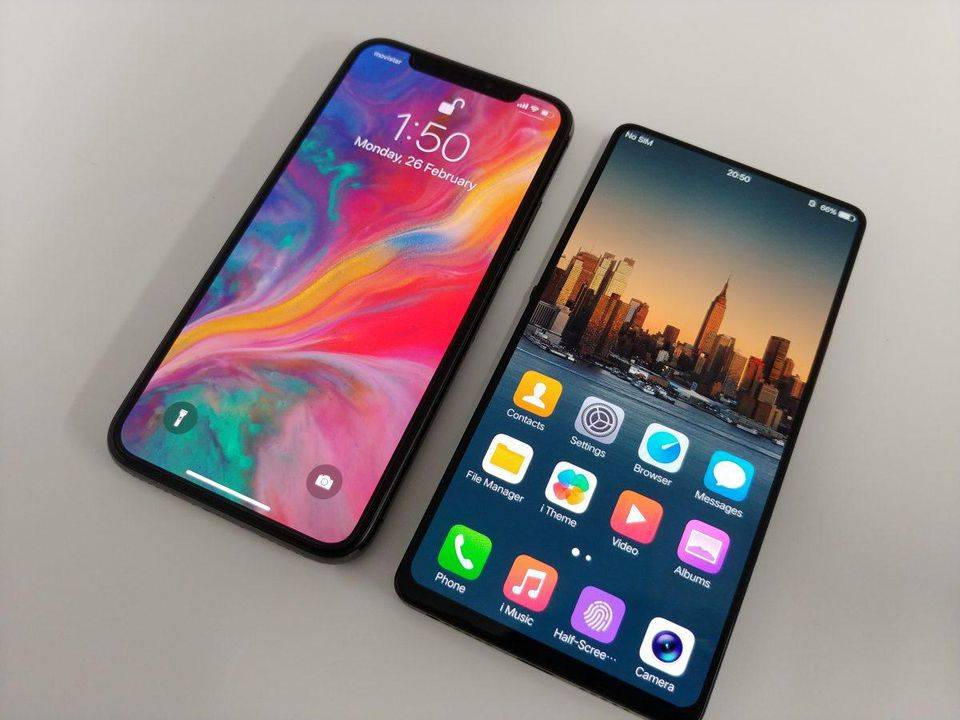 On top of the screen, usually there would be the earpiece, proximity sensor, front-facing camera, and ambient light sensor (for automatic brightness). This is resolved by most manufacturers now with a “notch” – something that readily divides the audience into fans and irritated users. Vivo resolves all of that with new tech. The earpiece of the Apex uses a vibration-based bone conduction-style speaker, which is proven technology and works with various audio products. The proximity sensor goes underneath the OLED display, and the ambient light sensor moves to the top of the device. 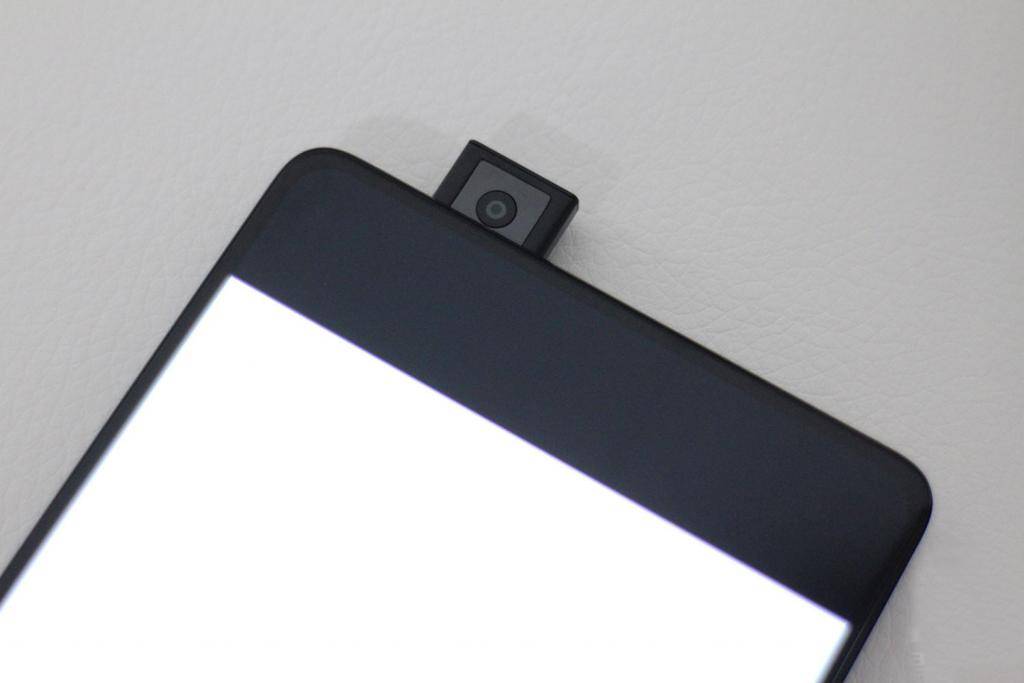 The front-facing selfie cam hilariously pops out from the top of the Apex smartphone like a joke, but it really isn’t. The camera not only works, but this design has eliminated the space needed for the selfie cam, something that Xiaomi should look into with its Mi Mix phones, because that chin placement is totally a hassle.

Is it really bezel-less?

The answer to this question is a “no”, and it is not a let down. The Apex concept phone has around 1.8 millimeters of bezel on the top and the sides. The bottom of the Apex shows 4.3mm of bezel, but even with these numbers, the Apex still boasts of a 90% screen-to-body ratio. Imagine if they put out a more refined phone, like the one in the ad above which shows barely any bezels at all – we would all be floored.

The Apex concept phone also feels a bit thick and heavy, but we know that this is because it is still a concept phone. Expect Vivo’s new bezel-less wonder to be sleek and light. Most people were already convinced with Vivo’s concept phone, even if it is a tad bit heavy and thick. Think of what wonders will be unveiled on June 12 when this new phone is finally launched.