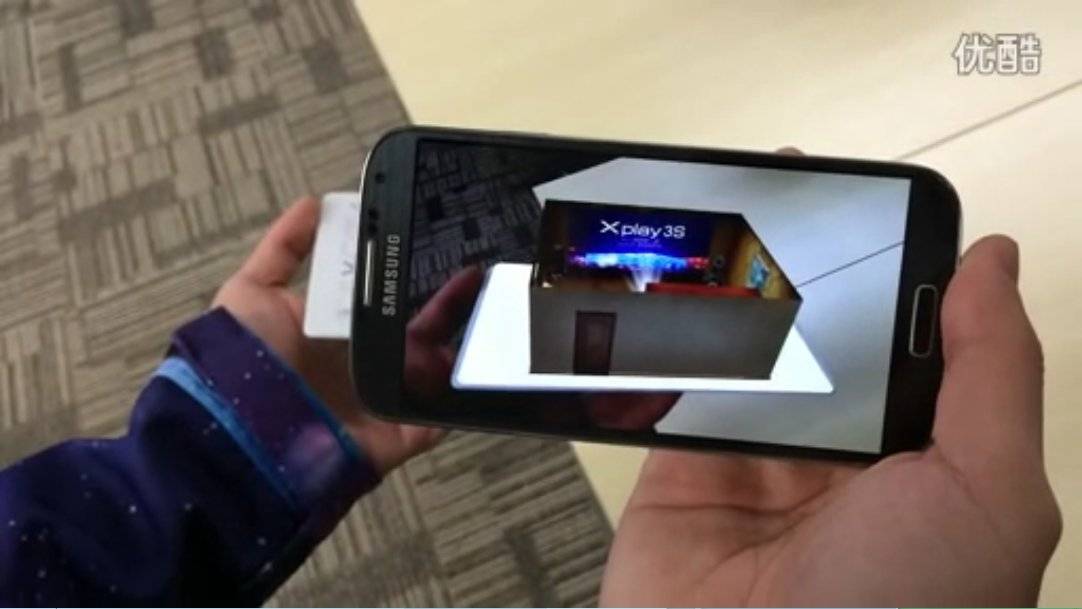 Once cannot claim that Vivo isn’t trying its best to be creative. Instead of the usual text and photo content, the Chinese manufacturer went the extra mile and slapped on a bit of augmented reality (AR) into their event invitation for the unveiling of the Vivo Xplay 3S.

Vivo seems to like being called first in pushing smartphones beyond conventional boundaries, which reminds us of a certain Korean company. In August, Vivo announced the X3, which, at that time, claimed the title of the world’s thinnest smartphone at 5.7mm thick. Now it is set to reveal what is has already been teasing since mid-October. The Xplay 3S boasts of a 2560×1440 resolution display, what Vivo calls the world’s first 2K display smartphone. It is also said to be powered by a 2.3 GHz quad-core Qualcomm Snapdragon 800 and 3 GB of RAM.

To make its media event a bit more interesting, Vivo sent out invitation cards with a dash of AR. The invitation is equipped with an NFC tag which triggers the video that gets displayed on top of the invitation, AR style. On top of the card, a living room theater is quickly set up and the actual intended video is “projected” onto one of the walls. Below is a video of how the whole thing works.

It is an admittedly creative way to catch people’s attention, which will probably raise expectations of the Xplay 3S slightly higher. We’ll just have to wait a bit longer to see as Vivo has reportedly moved the Vivo Xplay 3S launch event to December 18 next week.