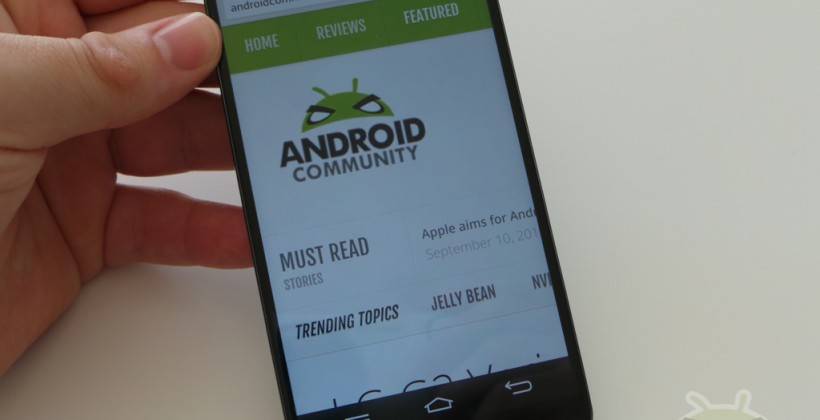 Back in October, LG confirmed that Android Lollipop is coming to G3 and G2. LG seems to be taking its sweet time rolling out Lollipop for the LG G2.The LG G3 already received the sweet Android 5.0 update in November but nothing yet for the LG G2 except this VS98027A and the previous VS98027B update.

We still don’t know when the Android Lollipop for the LG G2 will arrive but at least Verizon has not forgotten about this phone model yet. It’s a simple software version that fixes a lot of bugs. No new features or major enhancements just some problems have been addressed. The mobile carrier even uploaded new support documents with the software update. However, changelog seems to be same as with the last update that included the VoLTE service last September only.

Interestingly, the last update was called VS98025B and included the same features: enabling option to opt-in for Advanced Calling 1.0 and ISIS being called as Softcard (the name must be changed for obvious reasons…). Majority of the updates listed are the same with the previous version.

All Verizon LG G2 owners should be receiving the latest software update anytime this week. It’s now ready for download. Check for updates on the Menu>Settings>About phone>Software updates.

Here is a run down of the latest enhancements included on the VS98027A update: