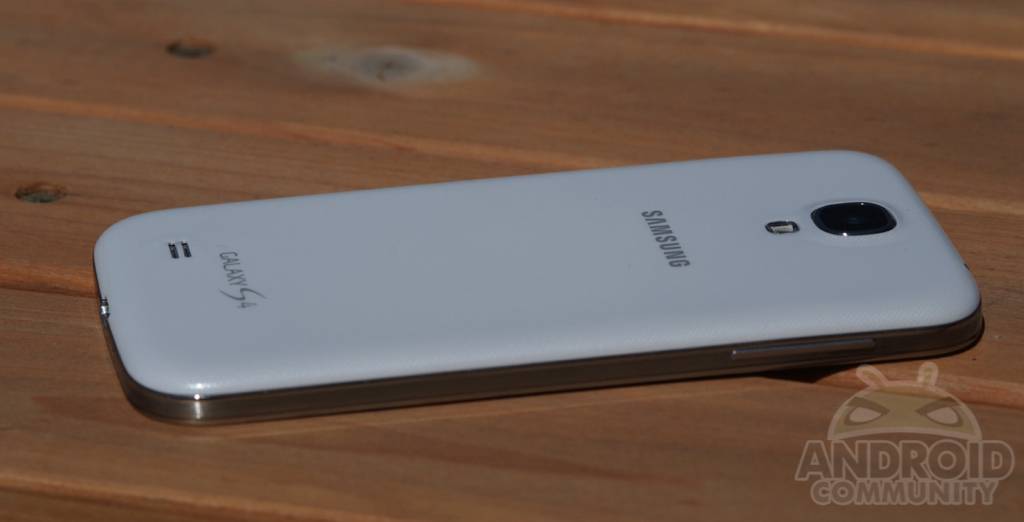 The pre-order period has come to an end and as of today, the Samsung GALAXY S 4 is available with Verizon Wireless. The carrier has the handset available in black and white and with a price point of $199.99. In addition to the standard two-year contract pricing, Verizon Wireless also has an accessory bundle pack available for $50 more.

The bundle pack includes the GALAXY S 4 in your choice of color as well as silicone cover, screen protector and car charger. Also worth noting for those who are trying to avoid the lengthy two-year agreement, the full retail pricing is $649.99. All said and done, the GALAXY S 4 is now available with Verizon Wireless and those interested will be able to make a purchase either online or in a retail store.

As a recap, the GALAXY S 4 is running Android 4.2 Jelly Bean with the TouchWiz user interface. Hardware specs include a 5-inch Full HD Super AMOLED display with Gorilla Glass 3, quad-core 1.9GHz processor, 2GB of RAM, 16GB of internal storage, a microSD card slot, 2600 mAh battery, 2 megapixel front-facing camera and a 13 megapixel rear-facing camera. The GALAXY S 4 also features a Dual Camera mode as well as an IR blaster that will have your handset serving as your remote control. 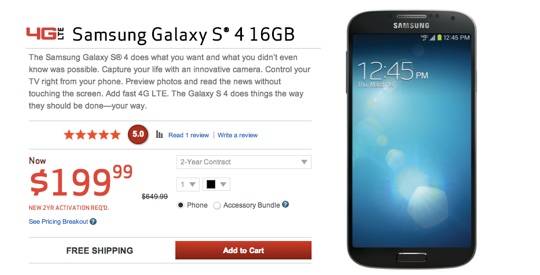 Aside from the Verizon availability beginning today, Samsung also announced they have shipped more than 10 million units. This has the GALAXY S 4 breaking previous Galaxy S records. As a comparison, it took Samsung 50 days to push the Galaxy S III past the 10 million mark and five months for the Galaxy S II to reach that same level.

For those who aren’t convince they need to have their GALAXY S 4 running on Verizon Wireless, there is also some AT&T related news as well. AT&T announced the upcoming availability of the GALAXY S 4 in Aurora Red. Finally, those considering a GALAXY S 4 purchase may benefit from our earlier review.