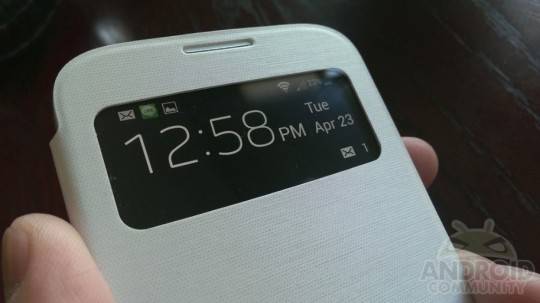 Samsung CEO JK Shin recently spoke at an industry event in Seoul and the topic of GALAXY S 4 sales came up. Shin touched on how GALAXY S 4 sales were closing in on the 10 million milestone and about how they expected that to happen within the next week. Well, flash forward till today and it looks like we have the official word from Samsung. Simply put, the GALAXY S 4 has officially “surpassed 10 million units sold.”

Samsung originally launched the GALAXY S 4 on April 27th. That launch had the handset available in 60 countries and according to estimates from Samsung, the GALAXY S 4 is selling at a rate of four per second. The other interesting comparison comes with the GALAXY S 4 and the Galaxy S III.

If you remember back, it took 50 days for Samsung to crest the 10 million milestone with the Galaxy S III. Looking further back, the Galaxy S II took five months and the Galaxy S took 7 months to reach 10 million. The GALAXY S 4 has done this in less than one months time.

“On behalf of Samsung, I would like to thank the millions of customers around the world who have chosen the Samsung GALAXY S 4. At Samsung we’ll continue to pursue innovation inspired by and for people.” -JK Shin, CEO and President of the IT & Mobile Communications Division at Samsung Electronics.

Otherwise, while the GALAXY S 4 may have launched in 60 countries, that total has since climbed to more than 100 countries. Samsung also has plans to increase the availability to 155 countries with a total of 327 partners. Of course, that increase in availability should also serve to further bump that number well above the 10 million mark. 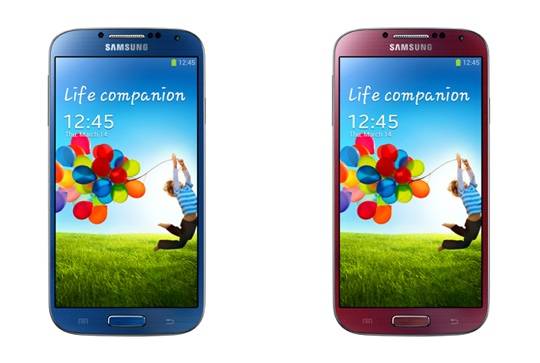 Sales figures aside, Samsung has also confirmed a few additional colors. The company has plans for four additional colors which will include Blue Arctic and Red Aurora as well as Purple Mirage and Brown Autumn. These colors are set for release this summer and will be joining the already available White Mist and Black Forest.