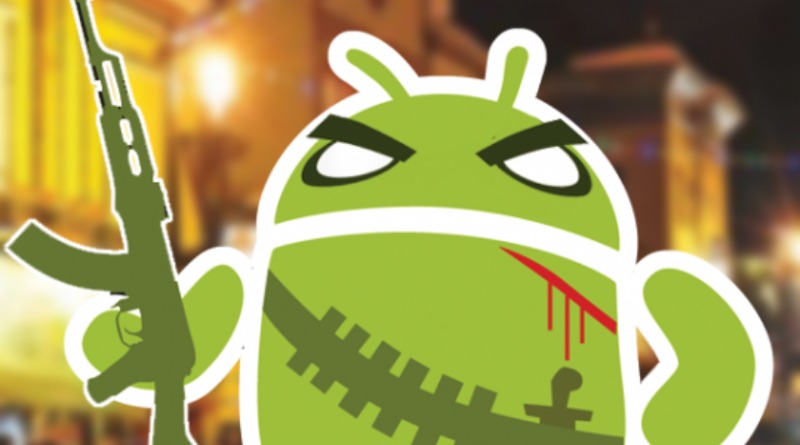 The Stagefright issue is real. This vulnerability in Android has already been confirmed by Google and it’s considered as one of the biggest concerns the Android platform is facing today. We know Google, Samsung, LG, and Motorola are ready to roll out regular monthly updates to ensure devices won’t be affected while Sony, HTC, and the Android One team are also working on their own security patches for StageFright.

When it comes to major mobile carriers in the US, AT&T has rolled out a security patch against the Stagefright malware last week. Verizon follows by releasing its own fix particularly for the Galaxy Note 4, Galaxy Note Edge, and Galaxy S5. Nothing for the latest premium flagships (Galaxy S6 edge and Galaxy S6) but no doubt that update patches for them will also roll out soon.

As for T-Mobile, the company is also preparing the security updates for the following smartphones: Galaxy S5 (G900TUVU1FOG6), Galaxy Note Edge (N915TUVU1BOG2), and Galaxy Note 4 (N910TUVU1COG2). T-Mobile says the fix for the Stagefright issue will bring a number of “messaging security improvements”.

If you own any of these phones under T-Mobile, you should be expecting an over-the-air(OTA) notification anytime soon. You can also download the security patch through Samsung Kies. T-Mobile should also be rolling out updates for the Galaxy S6 and S6 edge in the coming weeks.