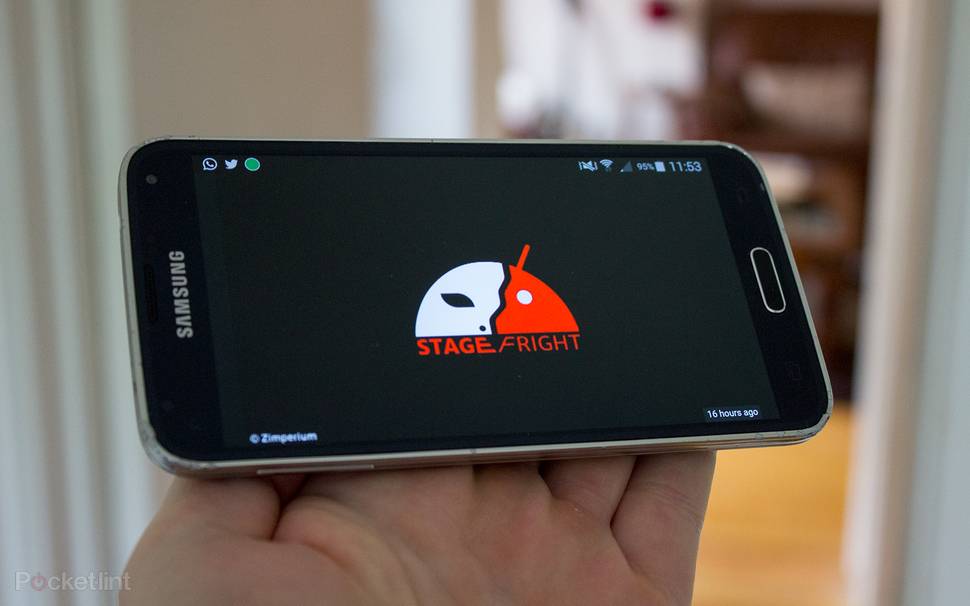 Google has tried to calm down Android users in a big, big way on Wednesday this week as it announced that it was patching the vulnerabilities that might be exploited by that now-infamous “Stagefright” infection. It has announced a security update that will trickle down to all Nexus devices, with updates more security patches coming regularly in the next few months.

The build is still based on Android 5.1.1 Lollipop, and it will be the first of quite a few security updates that Android is putting out in the next few months. For those who are using AOSP-based ROMs (Android Open Source Project), Google has also announced that the LMY48I code has been embedded into the newest AOSP builds, so wait for your developers to incorporate this into a new version for your custom ROM.

Consequently, device manufacturers Samsung and LG have also committed to matching Google’s security updates. They said that they will be putting out security patches as well as soon as Google makes the patch available for them to translate to their own supported devices.