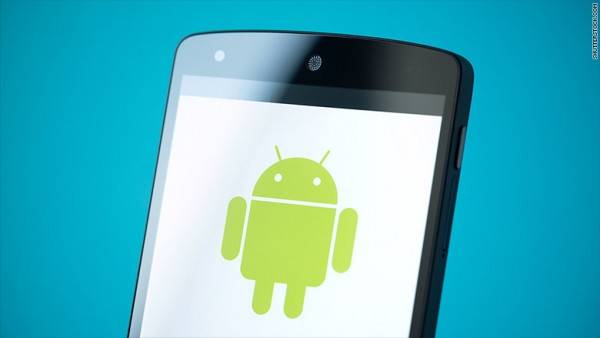 People’s complaints that Google is so slow in sending out security patches to counteract the Stagefright malware that is giving us all a fright is about to come to an end, or so we hope. They have sent out the “cure” to OEMs, carriers, and partners, and so now the ball is in their court. AT&T has started sending out the updates to their subscribers, but for only, it’s only for a few Samsung smartphones, predictably the newer models.

The current listing shows that the following Samsung devices are now ready to be updated with the security patch: Galaxy Note 4, Galaxy S6, Galaxy S6 edge, Galaxy S6 Active, Galaxy S5, and Galaxy S5 Active. If you have any of those devices and you’re an AT&T subscriber, then head to your settings, system update, then check for the update. No word yet as to when the other devices would receive the patch, but hopefully, it will be within the next few days before Stagefright makes people go crazy.

Google has received a lot of flack for not acting proactively enough, when they’ve had ample warning, according to Zimperium, the company that discovered the Stagefright flaw within “the deepest corners of Android code”. They sent the warning last April 9, but when Google had not responded or even publicly acknowledged the problem 109 days later, they decided to go public. Google claimed that they already sent out the patch, but since they cannot go directly to consumers (except for the Nexus devices), the partners would have to be the ones to roll it out.

In case your OEM or carrier still hasn’t sent you the update, one of the things you can do to temporarily protect your Android device is to disable the auto-fetch feature of your MMS, if you’re using Messages, Hangouts, and other similar messaging apps. Lookout has also released an app called Stagefright Detector which will determine if your device is vulnerable to a Stagefright attack.