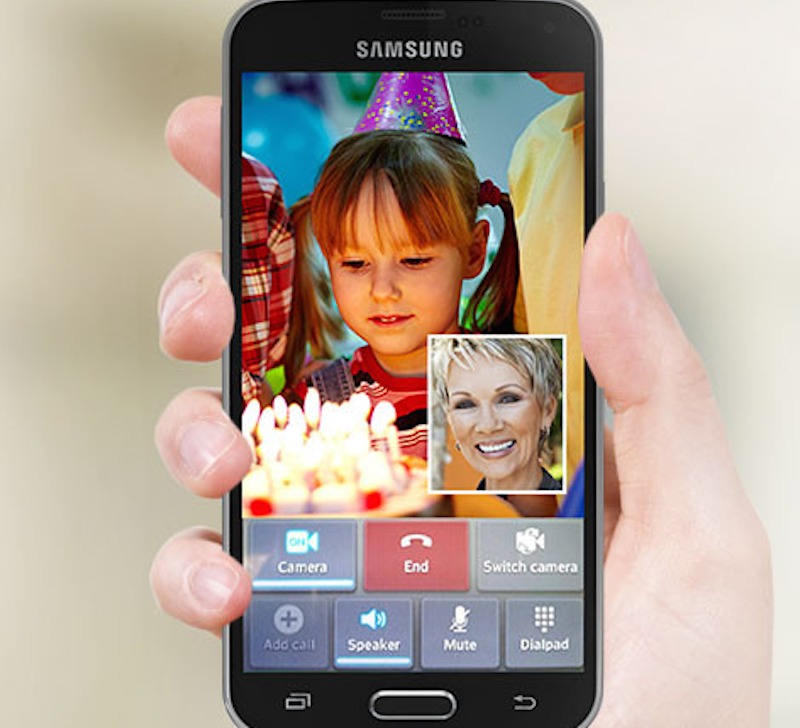 We’ve been waiting for the VoLTE and Advanced Calling services from Verizon. The new network offering, which was announced in 2013 and detailed last May, is now available for Verizon subscribers to enjoy. However, not every one subscribed to Verizon can enjoy HD calling as the feature requires LTE connectivity. Obviously, only phones with LTE are supported over the VoLTE network.

The Advanced Calling 1.0 by Verizon officially rolled out yesterday. It’s a suite of features that include HD Video calls and Video Calling for Voice over LTE (VoLTE). At present, only the LG G2 and Samsung Galaxy S5 are supported but more smartphones are expected to be included in the lineup in the next few weeks.

Current line subscribers and owners of the Galaxy S5 and LG G2 by Verizon will get the Advanced Calling 1.0 as a free add-on on top of the paid service. It’s free so no extra charges should be incurred. It will be treated as any regular voice calls.

Verizon’s Advanced Calling 1.0 allows 1-way or 2-way video calls, regular voice and data services, and HD Voice calls. With this service, supported devices can also participate in 6-way conference calls without the use of any app on the phone. Verizon takes voice calling to a new level but as already mentioned, only a couple of devices are supported for now.

LG G2 and Samsung Galaxy S5 owners can opt-in to the service by simply updating their phones to the latest firmware. Verizon released the updates only last week for the two Android phones. Click on the “Get Advanced Calling 1.0″ button at Verizon’s Advanced Calling 1.0 page, enable the VoLTE Call option on phone, and voila, you are ready to take and make HD Voice calls.